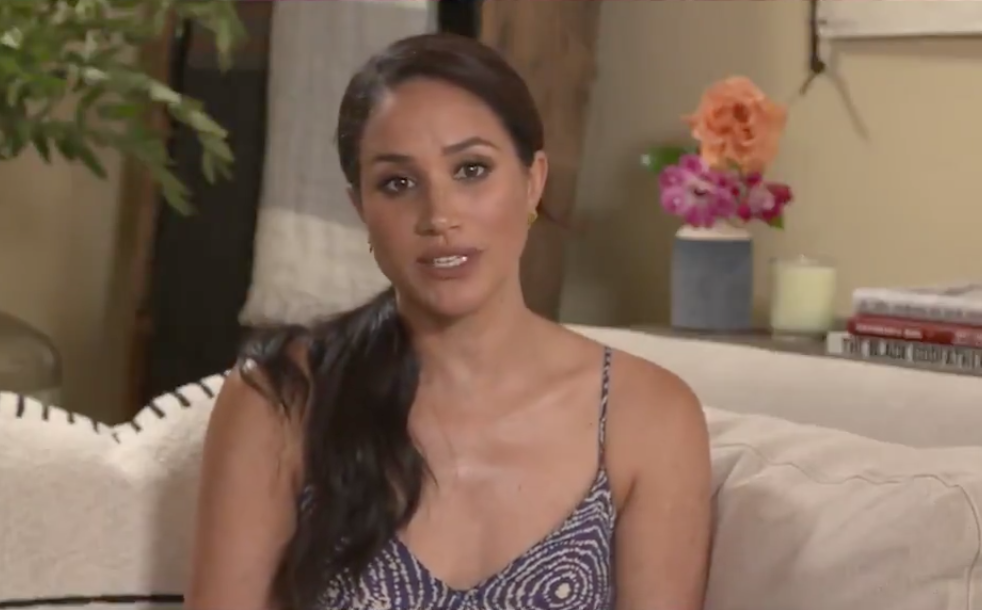 The Duchess of Sussex was set to executive produce the show, which was about the adventures of a 12-year-old-girl who “is inspired by a variety of influential women from history”.

However, Pearl has since been axed by Netflix as part of strategic decisions the streaming giant is making around animated series. 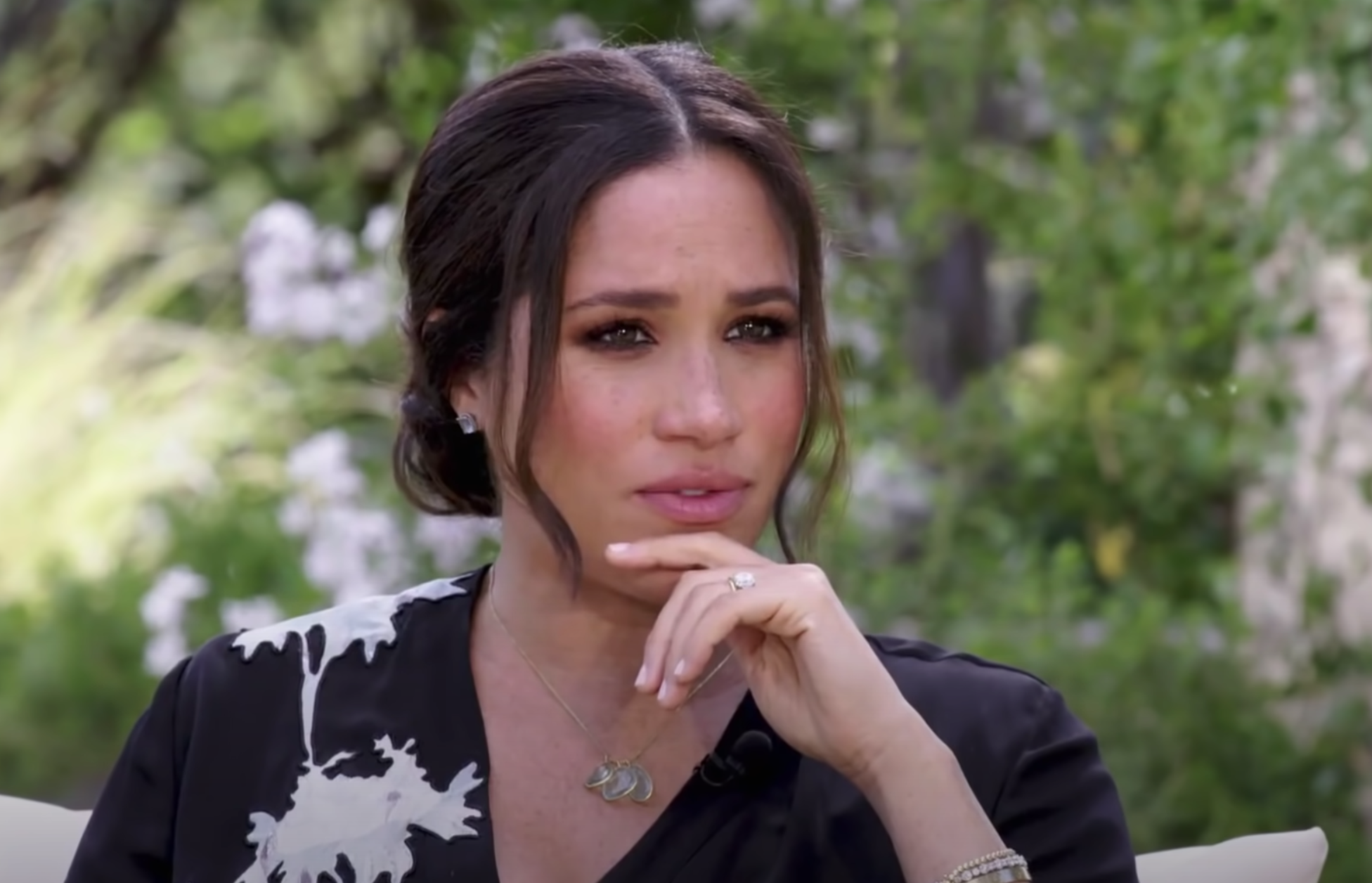 Netflix said Meghan and Harry’s company Archewell Productions remains a valued partner and they are continuing to work together on a number of projects, including the documentary series Heart Of Invictus.

Meghan and Harry signed a multiyear deal with Netflix back in September 2020 via Archewell Productions.

The deal will allow them to make documentaries, docu-series, feature films, scripted shows and children’s programming for the popular streaming service.

After confirming their partnership with the streaming giant, Harry and Meghan released a statement saying that they hope create informative content.

“Our focus will be on creating content that informs but also gives hope,” they said at the time. “As new parents, making inspirational family programming is also important to us.” 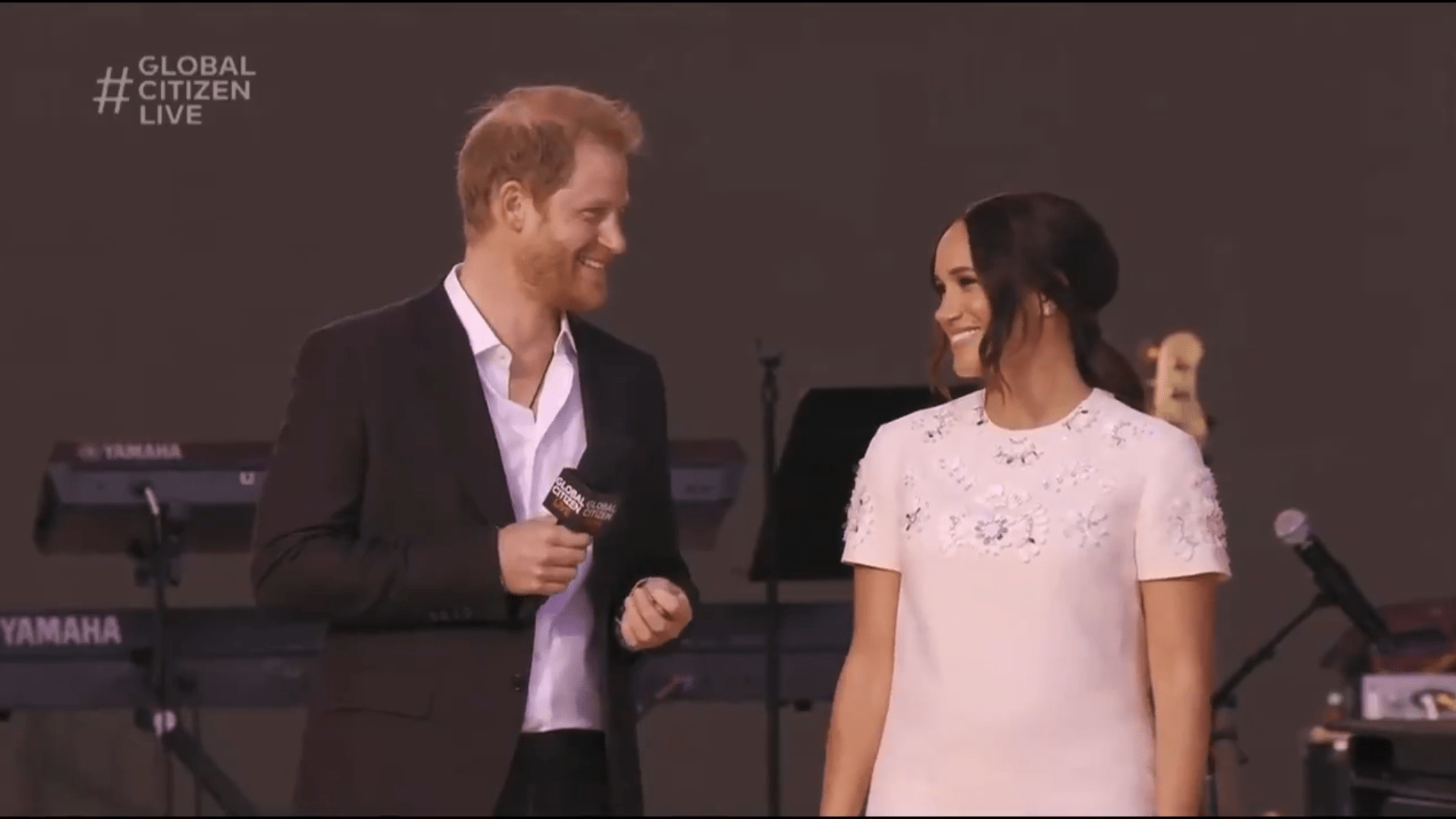