Meghan Markle’s former co-star has claimed he was offered $70,000 to lie about ‘hooking up’ with her.

Simon Rex, who starred alongside Meghan in Cuts, has said British tabloids offered him a lot of money to “exaggerate” details of his relationship with the Duchess of Sussex.

Before Meghan married Prince Harry back in May 2018, a number of tabloids in the UK named Simon as “one of her many former suitors”.

But the actor has since insisted that nothing ever happened between them. 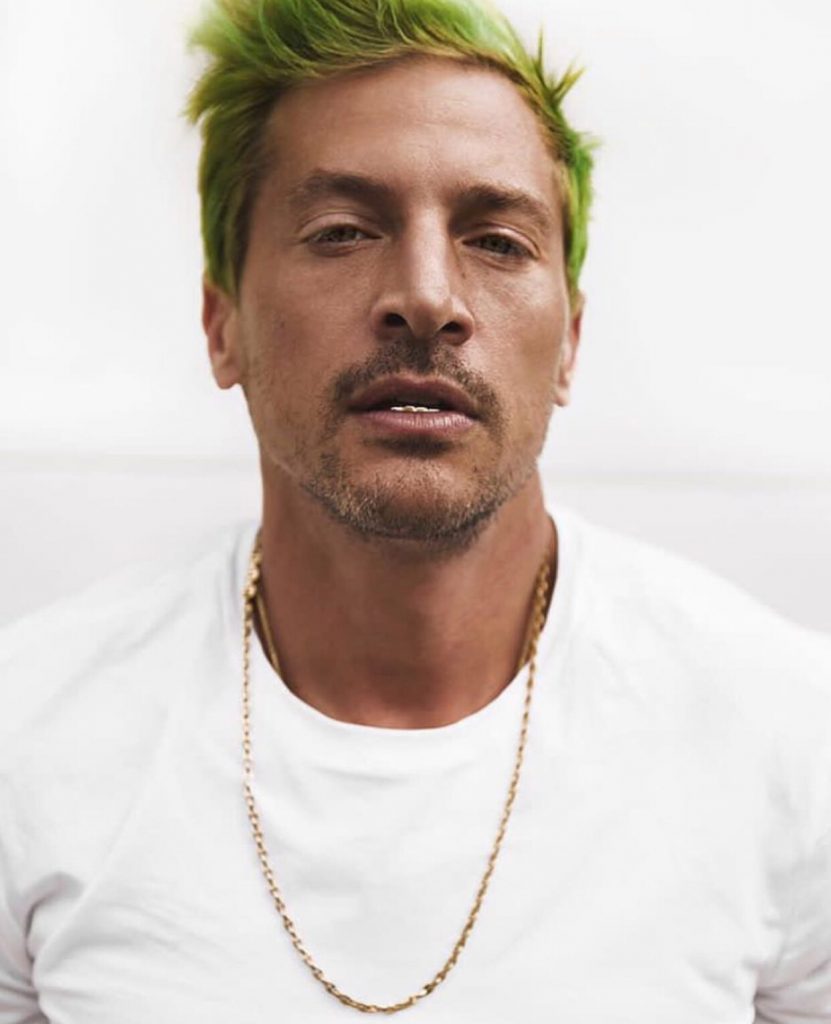 Speaking on The Hollywood Raw podcast, he said: “Nothing happened. We never even kissed. It was just like, we hung out once in a very non-datey way.”

“She was just someone I had met on a TV show and, like, we got lunch. That was the extent of it.”

Simon said: “A couple British tabloids offered to pay me a lot of money to say a lie that we actually hooked up. And dude. I said no to a lot of money because I didn’t feel right lying and f**king up the royal f**king family…”