Meghan Markle’s estranged father Thomas was rushed to hospital in the early hours of Tuesday morning after suffering a stroke.

According to TMZ, the 77-year-old was loaded into an ambulance in Tijuana, Mexico and then rushed across the border to a hospital in Chula Vista, California.

Thomas’ daughter Samantha Markle told The Daily Mail: “My father is recovering in [the] hospital. We ask for privacy for the family, for his health and wellbeing. He just needs peace and rest.” 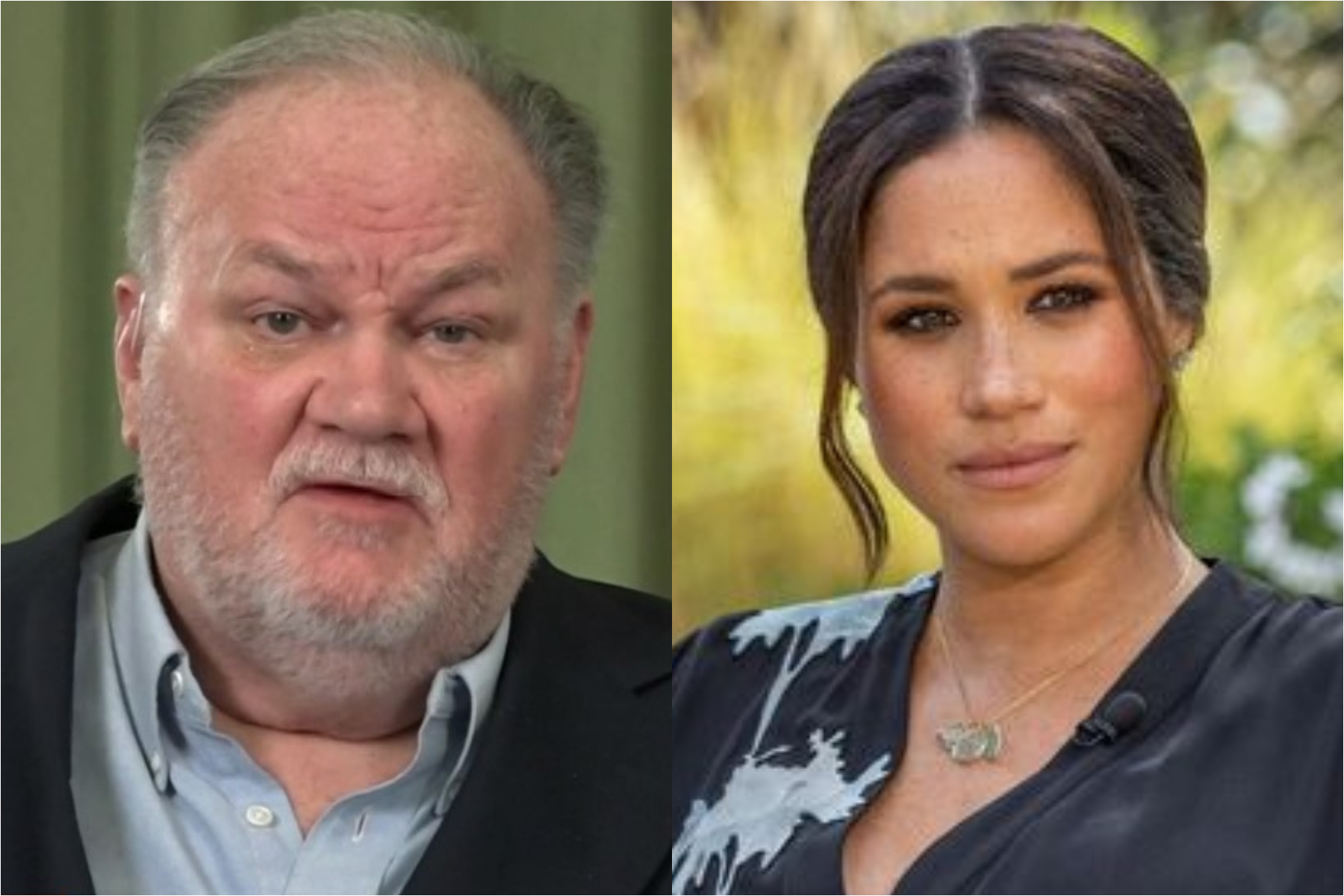 Last month, Thomas revealed he was planning to fly to the UK in June for the Queen’s Platinum Jubilee in the hope of seeing Meghan and her children Archie and Lilibet – who he has never met.

He told GB News he had a right to meet his grandchildren, adding: “I would like to meet with Prince Charles and thank him for walking my daughter down the aisle, and also to meet and talk with him because I think we have a lot in common now. We’ve pretty much both been ghosted by our children.”

Meghan opened up about her relationship with her father in her bombshell interview with Oprah Winfrey last year.

"'I just need you to tell me. And if you tell me the truth, we can help.' And he wasn't able to do that." — Meghan, Duchess of Sussex, on a conversation she had with her father regarding tabloids #OprahMeghanHarry pic.twitter.com/XhPwGM0Uvl