Meghan Markle stunned in an all-white outfit as she attended the Invictus Games reception with Prince Harry in The Netherlands today.

The 40-year-old looked super chic in a Valentino suit, which she paired with a matching handbag and white Aquazzura stilletos.

In videos shared on social media, the Duke and Duchess of Sussex looked happier than ever as they were greeted by the Mayor of The Hague, Jan Van Zanen.

Harry and Meghan travelled to The Hague this week to attend the fifth annual Invictus Games.

The international sports competition, which was founded by Prince Harry for wounded service members and veterans, will officially kick off this weekend.

Before they jetted to The Netherlands, the couple stopped by Windsor in the UK to visit Queen Elizabeth together for the first time in two years.

A spokesperson for the Duke and Duchess of Sussex has confirmed that the couple spent Thursday morning, April 14, with Harry’s grandmother.

According to BAZAAR.com, Harry and Meghan also met with Prince Charles and Camilla for the first time since March 2020.

The Royal family are yet to meet the couple’s second child, Lilibet Diana, who was born last June.

Their daughter was named after her great-grandmother, Her Majesty The Queen, whose family nickname is Lilibet.

Their visit also marked the first time they met with the Queen since their explosive interview with Oprah last year.

The Duke and Duchess of Sussex made a number of shocking claims about the Royal family during the interview, as they discussed their decision to step down as senior working royals.

Meghan claimed there were “concerns and conversations” within the Institution about “how dark” their son Archie’s skin might be when he was born. 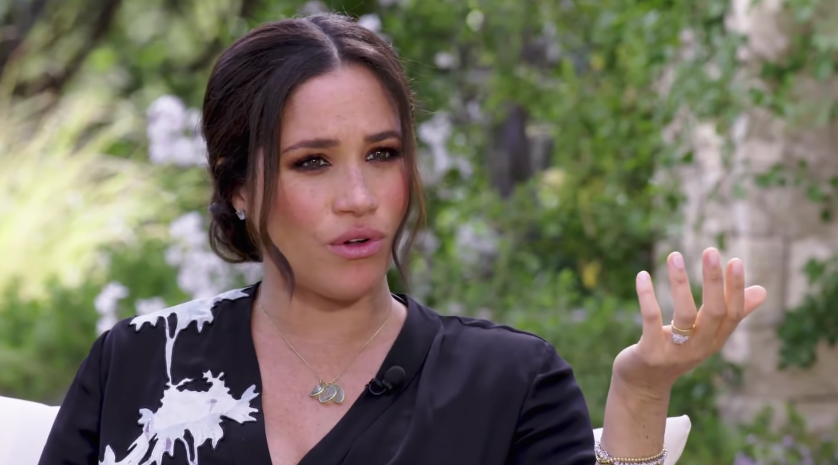 The Duchess also opened up about her mental health during the interview, and admitted she was suicidal during her time as a senior working member of the Royal family.

After the interview aired, Buckingham Palace addressed the couple’s claims in a shock statement.

The statement said: “The whole family is saddened to learn the full extend of how challenging the last few years have been for Harry and Meghan.”

“The issues raised, particularly that of race, are concerning. While some recollections may vary, they are taken very seriously and will be addressed by the family privately.”

While Meghan hasn’t been in the UK for two years, Prince Harry has returned to his homeland on two occasions.

The Duke attended his grandfather Prince Philip’s funeral in April 2021, and returned in July 2021 to unveil a statue of his late mother Princess Diana alongside his brother Prince William.