The Duke of Edinburgh passed away at Windsor Castle on April 9 at the age of 99, and his funeral took place at St. George’s Chapel last Saturday, April 17.

The Duchess of Sussex was unable to attend the service with her husband Prince Harry, as she was advised against travelling from the U.S. while pregnant.

The former Suits star instead watched the funeral from her and Harry’s home in California, where she stayed with the couple’s son Archie. 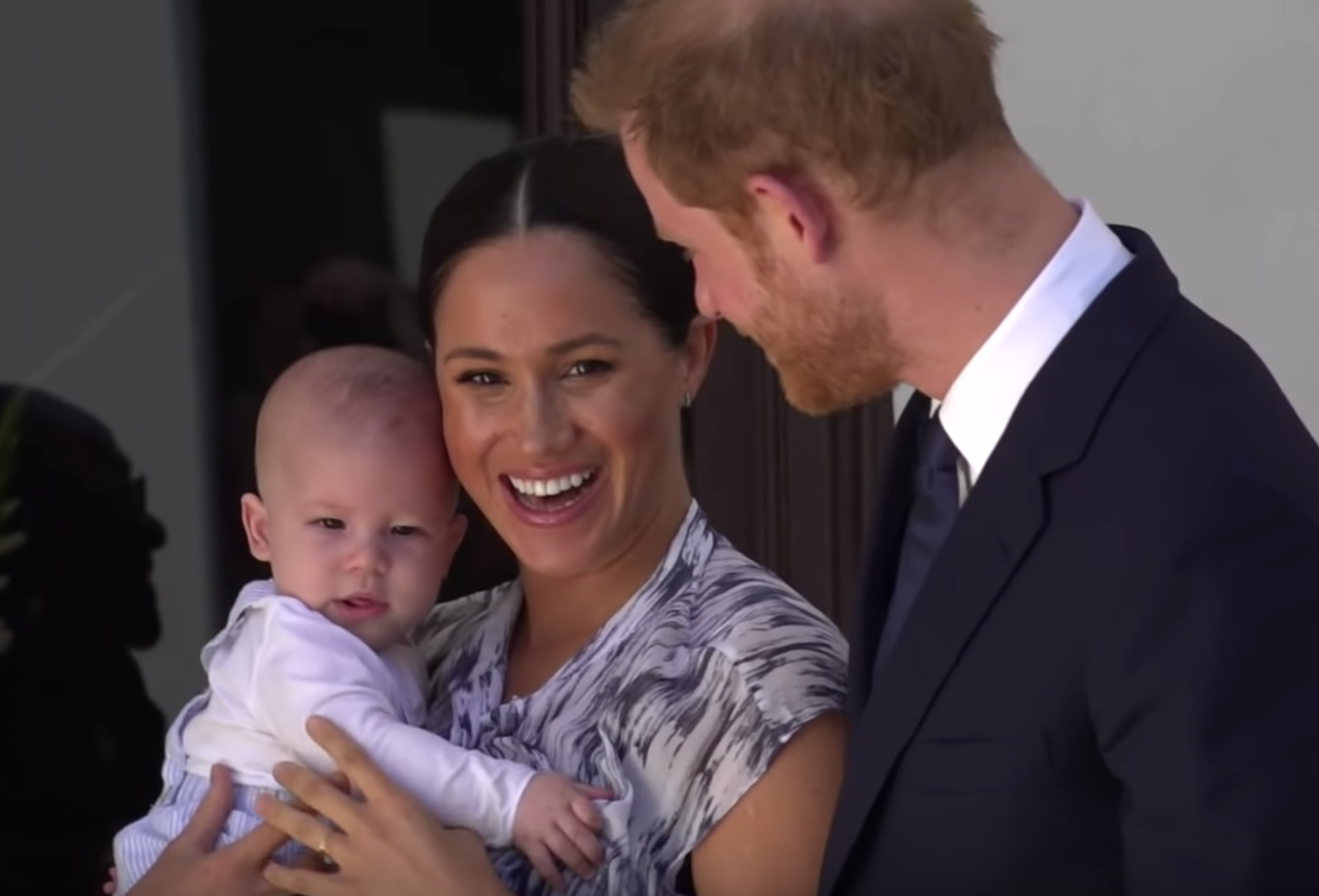 A source has since told PEOPLE magazine: “Meghan and Harry have been in touch every day. She knows the trip to England has been difficult for Harry.”

“He didn’t want to leave Meghan and Archie alone. Meghan has insisted to him every day though that they are fine. She hasn’t wanted him to worry.”

“Meghan spoke with Harry before his grandfather’s funeral. Meghan and Archie also spoke with the Queen earlier this week,” the insider added.

Prince Harry returned to the US on Tuesday, after clearing the air with his brother Prince William and father Prince Charles during his brief trip to the UK.

Although she couldn’t attend the funeral, Meghan left a handwritten card on a wreath for Prince Philip.

According to MailOnline, a wreath from Harry and Meghan was left in St George’s Chapel before the service began, with a note from Meghan attached.

The specially-selected wreath featured the national flower of Greece, Acanthus mollis, to represent Philip’s heritage, and Eryngium – to represent the Royal Marines.

It was designed by Willow Crossley, who arranged the flowers for Harry and Meghan’s wedding reception in 2018. 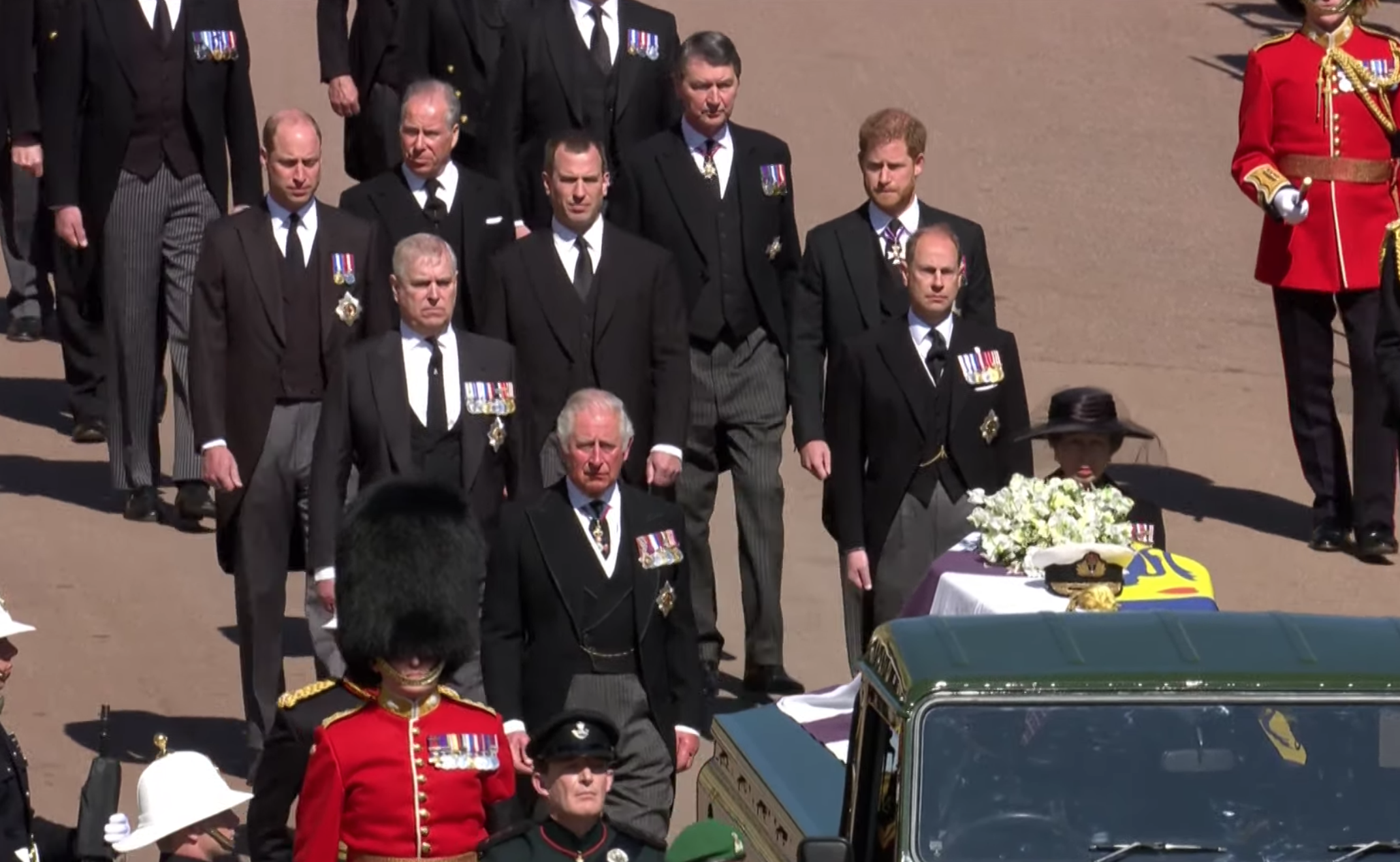