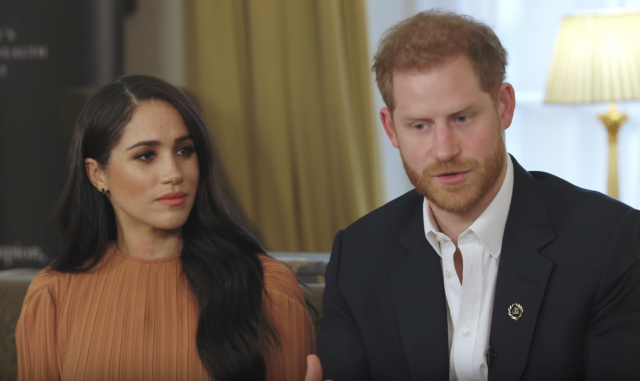 Meghan Markle has reportedly “forbid” Prince Harry from retuning home to the UK to see his father.

Prince Charles,71,tested positive for COVID-19 this week, but Harry and Meghan are staying put in Canada.

A Royal insider has now claimed Meghan has urged Harry to stay with her and their son Archie.

The insider said the Duchess of Sussex told Harry that “under no circumstances, is she okay with him traveling anywhere right now.”

“Meghan said Harry’s been in touch with his dad… Of course, he’s frustrated,” the source added.

“She said they both are frustrated because they are doers and want to do so much more to help.”

Harry last saw his father at the start of the month when they both attended the annual Commonwealth Service. 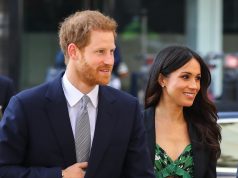 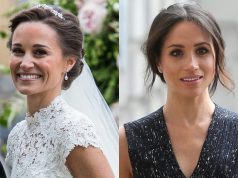 Prince Harry and Meghan Markle purchase first home in the US