Meghan Markle and Prince Harry have added to their family 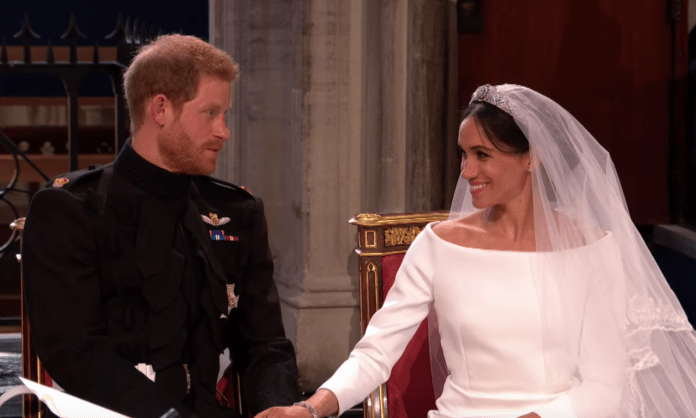 Meghan Markle and Prince Harry have reportedly added to their family.

The couple got a Labrador according to Richard Eden writing for The Daily Mail.

“The dog is already happily ensconced at their cottage,” revealed a source close to the royal family.

“Like the Sussexes, the dog will divide its time between the palace and their country home in the Cotswolds.”

Kensington Palace declined to comment on the new arrival when asked by The Daily Mail.

It is assumed that the couple would adopt a dog when acquiring one as Harry’s stepmother, the Duchess of Cornwall, is the Royal Patron of Battersea Dogs & Cats Home.

The Duchess of Sussex previously adopted two dogs called Bogart and Guy when she lived in LA with her first husband Trevor Engleson.

When she left him she brought the dogs with her to Canada where she was filming the legal drama Suits.