Meghan Markle and Prince Harry bought domain names for their daughter Lilibet Diana before her birth.

The Duke and Duchess of Sussex welcomed their second child together on June 4, who they affectionately named after Harry’s grandmother Queen Elizabeth and his late mother Princess Diana.

A rep for the couple has confirmed that they registered several domains in their baby girl’s name ahead of her arrival “to protect against the exploitation of the name”.

The rep told PEOPLE: “As is often customary with public figures, a significant number of domains of any potential names that were considered were purchased by their team to protect against the exploitation of the name once it was later chosen and publicly shared.”

According to The Telegraph, LilbetDiana.com and LiliDiana.com were among the domains purchased, but they are not yet active.

The couple’s son Archie also has a website in his name for their charitable foundation Archewell. 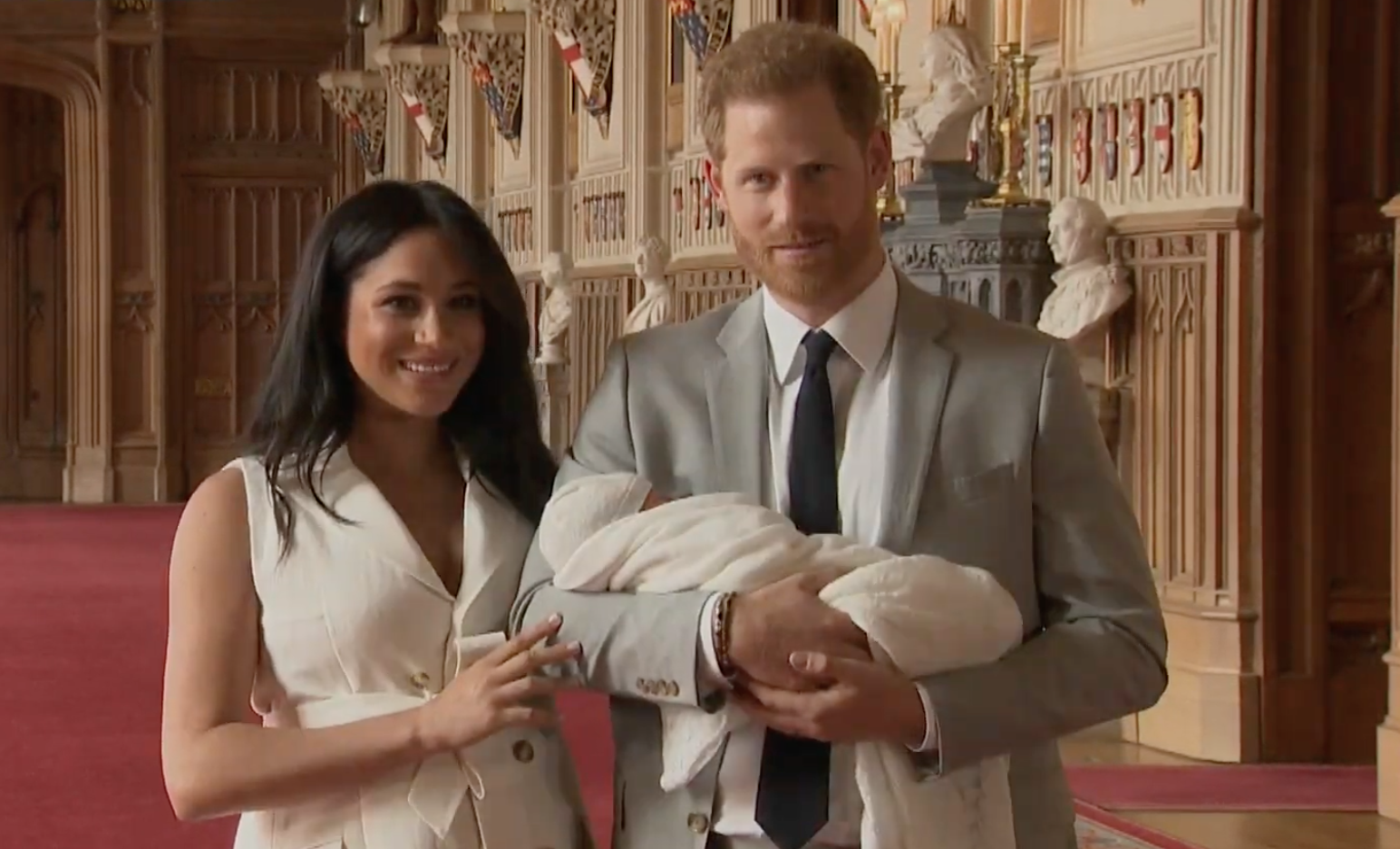 Meghan and Harry announced the birth of their daughter in a statement via their reps.

They said: “It is with great joy that Prince Harry and Meghan, The Duke and Duchess of Sussex, welcome their daughter, Lilibet ‘Lili’ Diana Mountbatten-Windsor, to the world.”