The Duke and Duchess of Sussex are reportedly taking a break from public life.

The sabbatical comes after the couple revealed the difficulties they have faced from public and media scrutiny since they wed.

According to The Sunday Times, the couple are taking a six week break, and plan on visiting the USA with baby Archie in the lead up to Christmas.

A royal source told reporter Roya Nikkah: “The duke and duchess have a full schedule of engagements and commitments until mid-November, after which they will be taking some much-needed family time.”

They will spend their break in both the United Kingdom and the United States.

The couple plan on spending their first American Thanksgiving together as a family with Meghan’s mother Doria Ragland.

It will be baby Archie’s first trip to the US.

News of the break comes after Meghan revealed that she has struggled to cope with her role as a royal while juggling motherhood for the first time.

“Thank you for asking because not many people have asked if I’m okay, but it’s a very real thing to be going through behind the scenes,” she responded, after an interviewer asked her how she was doing.

The clip comes from a teaser of the couple’s upcoming documentary Harry & Meghan: An African Journey. 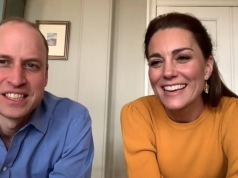 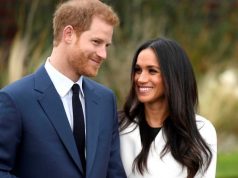