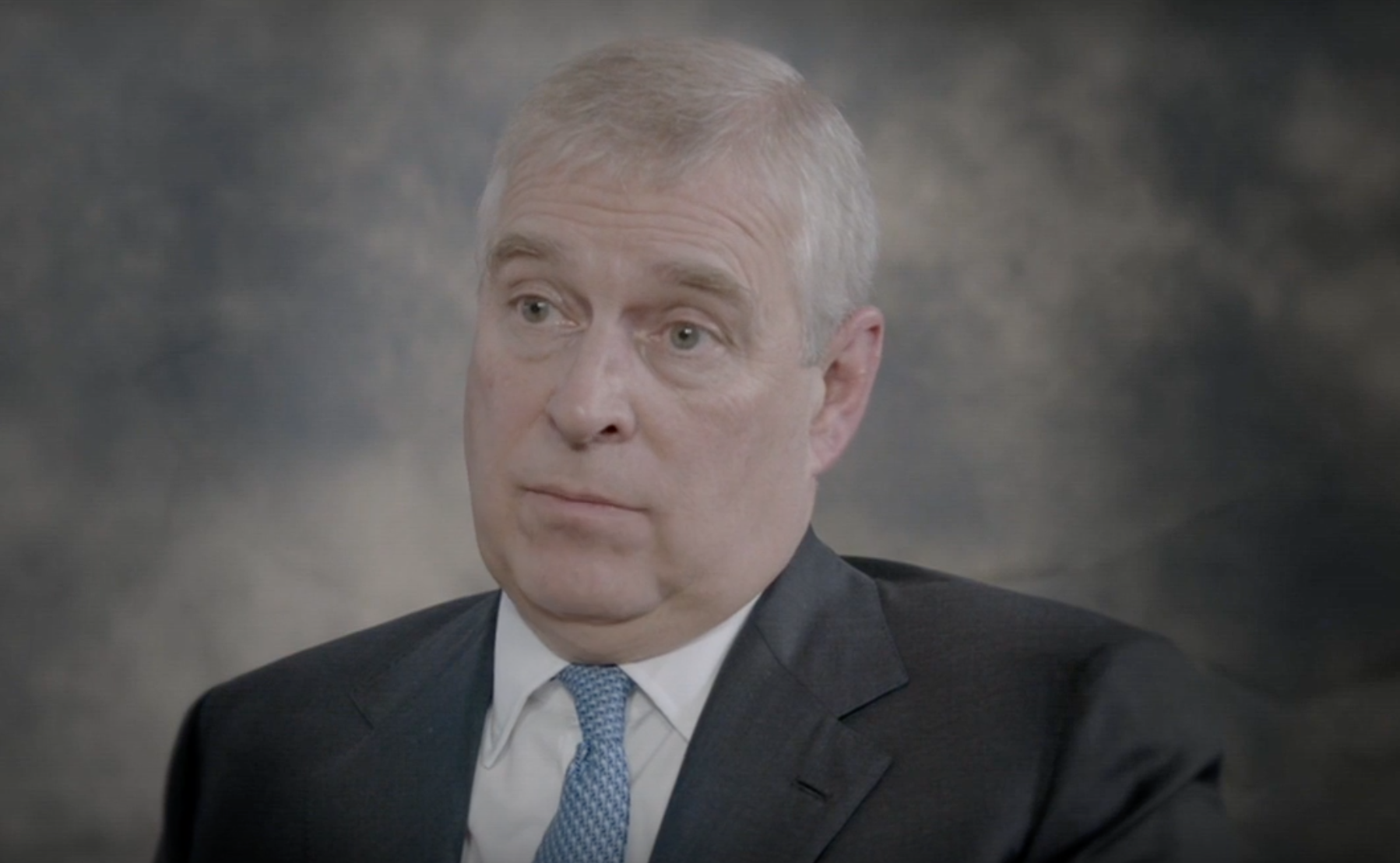 A judge in the US has denied Prince Andrew’s request to dismiss Virginia Guiffre’s lawsuit against him.

The 38-year-old, who has long claimed she was a victim of Jeffrey Epstein’s sex trafficking ring in the early 2000s, has accused the Duke of sexually assaulting her in 2001.

In the suit, Virginia has alleged she was brought to the UK when she was 17 to “have sex” with the British royal, an allegation he has vehemently denied.

Virginia has claimed Prince Andrew engaged in sexual acts without her consent, and “that she was a sex-trafficking victim”.

She filed the lawsuit against Prince Andrew in August, but his legal team tried to have the case thrown out over a settlement agreement she signed with Jeffrey Epstein.

Back in 2009, Virginia received a €438k payout from the disgraced financier, and agreed to “release, acquit, satisfy, and forever discharge” him and “any other person or entity who could have been included as a potential defendant”.

In a bid to have the case dismissed, Prince Andrew’s lawyer argued that his client was a “potential defendant”, as defined by the agreement.

Despite their attempts to have the case thrown out, the Duke’s legal team failed to persuade Judge Lewis Kaplan to dismiss her civil lawsuit.

In a written ruling today, the Judge said: “For the foregoing reasons, defendant’s motion to dismiss the complaint or for a more definite statement is denied in all respects.”

“Given the court’s limited task of ruling on this motion, nothing in this opinion or previously in these proceedings properly may be construed as indicating a view with respect to the truth of the charges or countercharges or as to the intention of the parties in entering into the 2009 Agreement.”

Prince Andrew has repeatedly denied Virginia’s allegations against him.

In his motion to dismiss the lawsuit in October, the Duke of York branded her claims “baseless”.

The motion stated: “Virginia Giuffre may well be a victim of sexual abuse at the hands of Jeffrey Epstein…and nothing can excuse, nor fully capture, the abhorrence and gravity of Epstein’s monstrous behavior against Giuffre, if so.”

“However, and without diminishing the harm suffered as a results of Epstein’s alleged misconduct, Prince Andrew never sexually abused or assaulted Giuffre. He unequivocally denies Giuffre’s false allegations against him.”

In a later statement, the father-of-two said: “I continue to unequivocally regret my ill-judged association with Jeffrey Epstein.”

“His suicide has left many unanswered questions, particularly for his victims, and I deeply sympathise with everyone who has been affected and wants some form of closure.”

“I can only hope that, in time, they will be able to rebuild their lives. Of course, I am willing to help any appropriate law enforcement agency with their investigations, if required.”