How much will Queen Elizabeth II’s funeral cost? 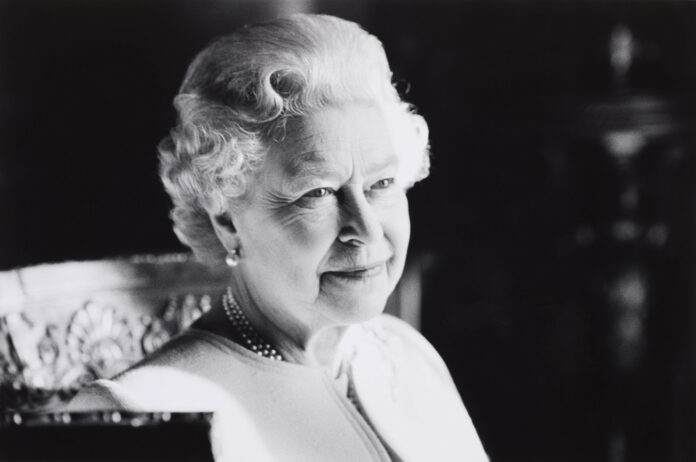 Queen Elizabeth II sadly passed away on September 8 at the age of 96.

The British monarch’s state funeral, which will be publicly funded, will take place in Westminster Abbey this morning.

So, just how much will the Queen’s funeral cost?

The exact financial cost of Her Majesty’s funeral proceedings will not be reported, but past funerals for members of the Royal family have cost millions.

The Queen Mother’s funeral in 2002 reportedly cost around £5.4 million, while Princess Diana’s funeral in 1997 cost between £3 million and £5 million.

The funeral of Queen Elizabeth’s beloved husband Prince Philip took place on April 17 last year, but it was very scaled back due to the Covid-19 pandemic.

Elizabeth Norton, a royal historian specialising in the queens of England, told the Big Issue: “It is really difficult to give an estimate for the Queen’s funeral. No British monarch has died for 70 years and the monarch’s funeral always tends to be on a considerably larger scale than funerals for other members of the royal family.”

“Prince Philip’s funeral was obviously fairly simple, due to Covid, but the funeral of the Queen Mother in 2002 reportedly cost around £5.4m. A large portion of that sum was in relation to policing, while the lying in state was also expensive.”

“Although it is impossible to say exactly what the Queen’s funeral will cost, it will certainly be at least that sum and probably a fair bit more.”

According to The Evening Standard, the Queen’s death will cost the UK economy billions of pounds due to funeral expenses, bank holidays, and the coronation of King Charles III next year.

The Queen’s funeral will see around 500 dignitaries from around the world descend upon London to pay their respects to the late monarch.

Find out who is invited to the funeral, and who is not, here.