This Love Island star has a famous mum

Gemma Owen is not the only girl on Love Island with a famous parent.

New bombshell Antigoni Buxton’s mother Tonia is a celebrity chef who has appeared on ‘Sunday Brunch’, ‘My Greek Kitchen’ and ‘My Cypriot Kitchen’.

Reacting to her daughter entering the Love Island villa, Tonia wrote on Instagram: “I can not believe that my @antigoni is in the Love Island Villa, she mentioned she would be sunbathing this week I didn’t think she meant in Mallorca!” 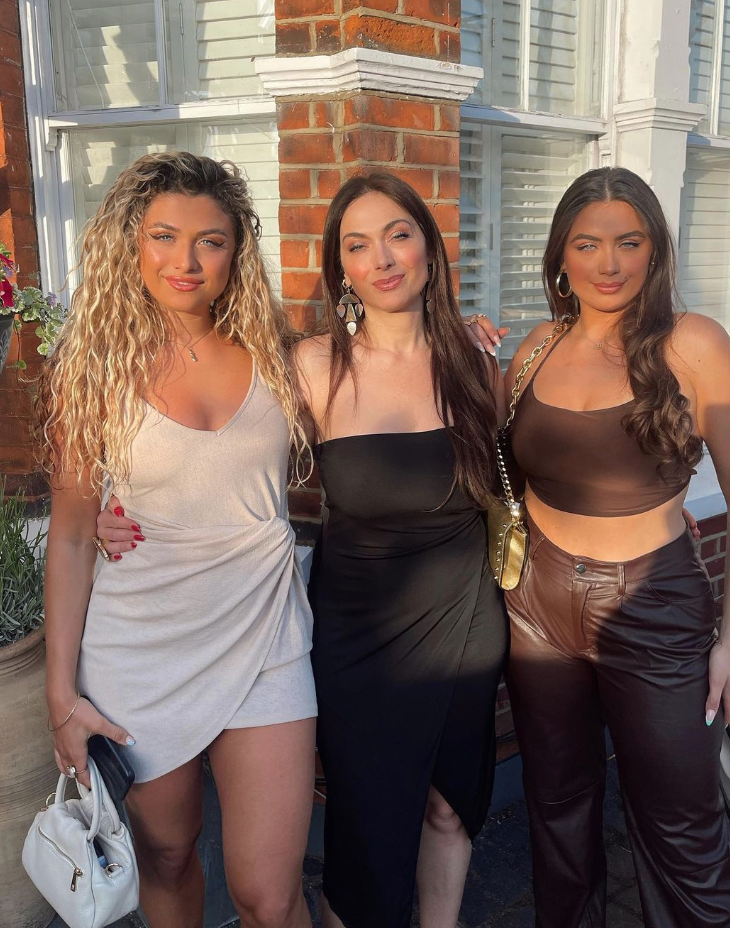 “We are all so excited for you and know you will be amazing! You have always been an island girl, so I know you will fit right in!”

She added: “Hoping you all love and support my girl, I know she will make us proud! Tune in to my stories every night where I will be commentating the show, or trying to!”

In another post, Tonia wrote: “I’m so excited to watch @antigoni on Love Island this evening! So proud of the women she has become ❤️”

Antigoni, who is from London and also has Cypriot roots, is a singer-songwriter whose music has been described as “hip hop with UK beats and Greek/Middle Eastern elements”.

Speaking about why she signed up for the show, the 26-year-old said: “I’ve been single for almost a year and a half and for the whole of the last year my goal has been to have as many different experiences as possible.”

“I really just want to say ‘yes’ to things. Why not? It’ll be fun. I’m a Cypriot girl and I love being in the sun. I’ve got nothing to lose!” she added.