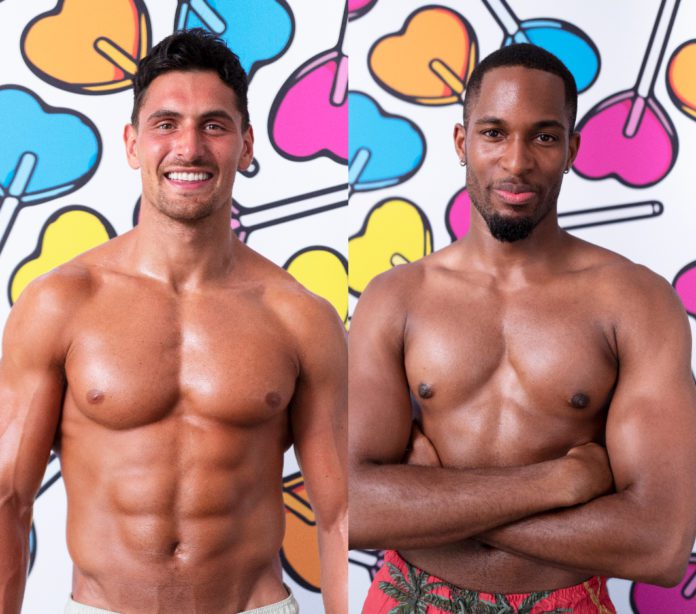 Their arrival was teased at the end of Monday night’s episode, after Afia Tonkmor lost her place on the show in the first dumping of the series.

So who are the new boys heading into the Love Island villa, and what are they looking for in a potential match? Read on to find out more…

TWO more bombshells are on their way ❤️‍🔥 Get ready for Jay and Remi… #LoveIsland pic.twitter.com/Qo0gPkoinK

Jay, 28, is an Investment Analyst from Edinburgh.

When asked why he’s currently single, Jay replied: “I’ve just been very indecisive. I think I am just not one to settle down easily.”

The 28-year-old also confessed he’s “very competitive” and “wouldn’t be afraid to go after a girl if I wanted them.”

Jay may have a lot in common with Gemma, who is the daughter of former footballer Michael Owen, as his grandad played for Liverpool and was the captain of Scotland back in the 1950s.

Remi, 22, is a model who hails from Manchester.

When asked why he signed up for Love Island, he said: “When I saw Molly [Mae Hague] and Tommy [Fury] and saw how strong they are together, I thought, ‘I want a love like that.’ 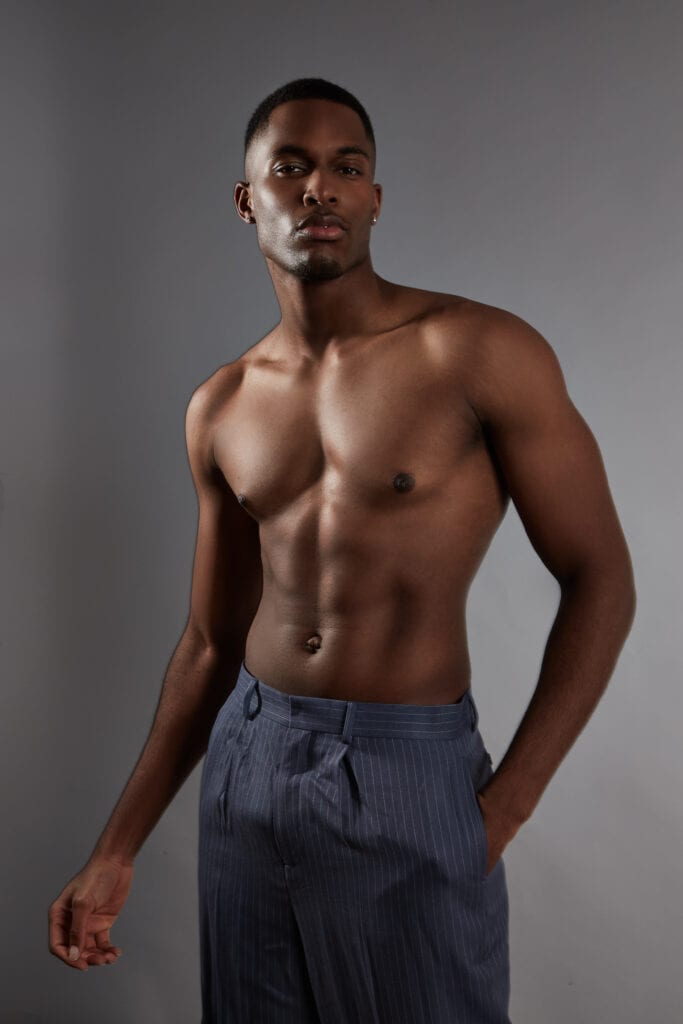 Remi also said he’s going to bring a “goofy vibe” to the villa, and will be that “chilled person that everyone can talk to if anything is wrong.”

As for why he’s currently single, the model confessed he’s “too picky”.

First look: The Love Island 2022 finalists step out in style for the Summer Ball