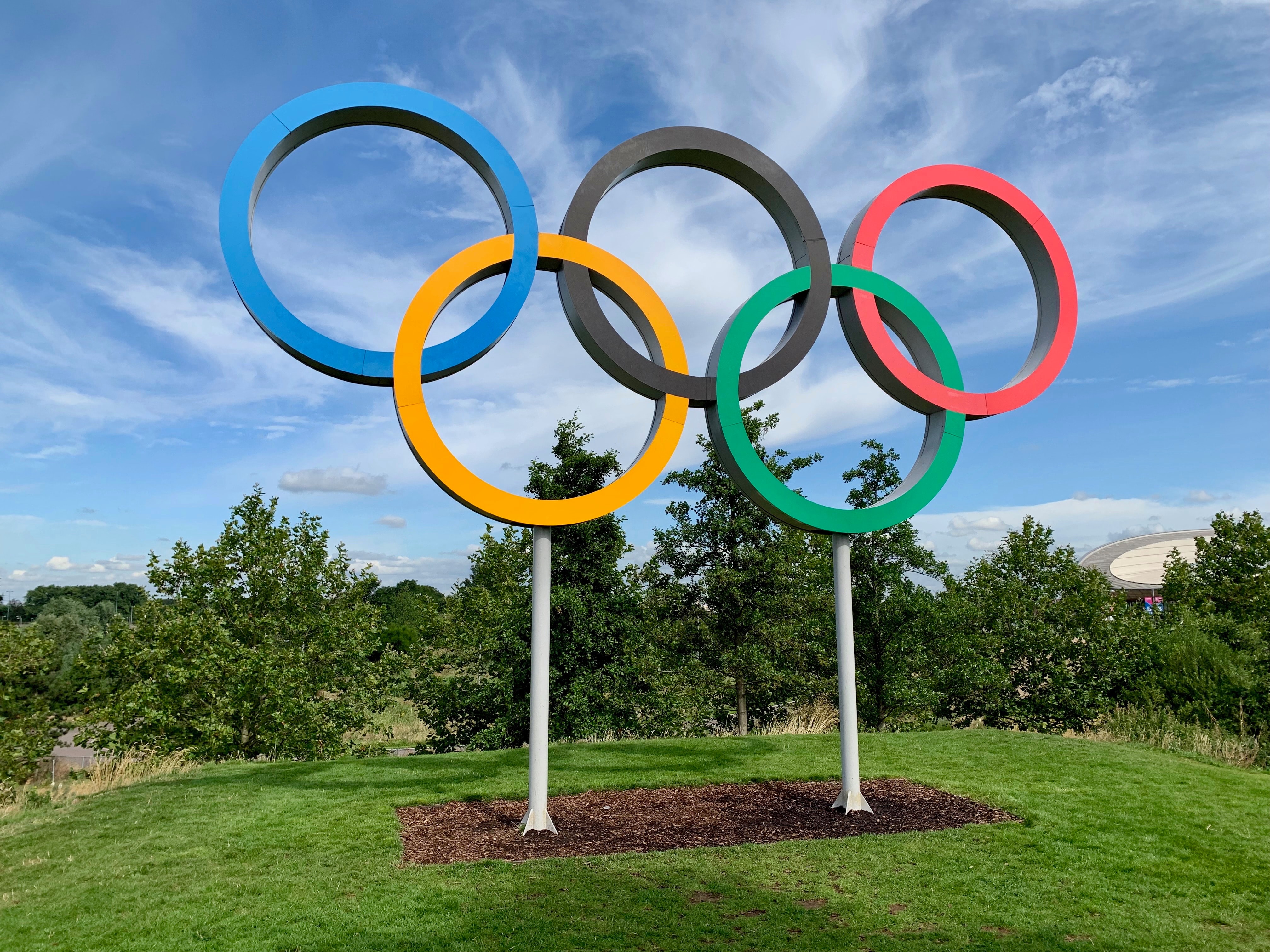 The 2020 Olympic Games will be postponed by one year because of the current coronavirus outbreak.

International Olympic Committee member Dick Pound said that the games would be postponed to 2021.

“On the basis of the information the IOC has, postponement has been decided,” he told USA today. 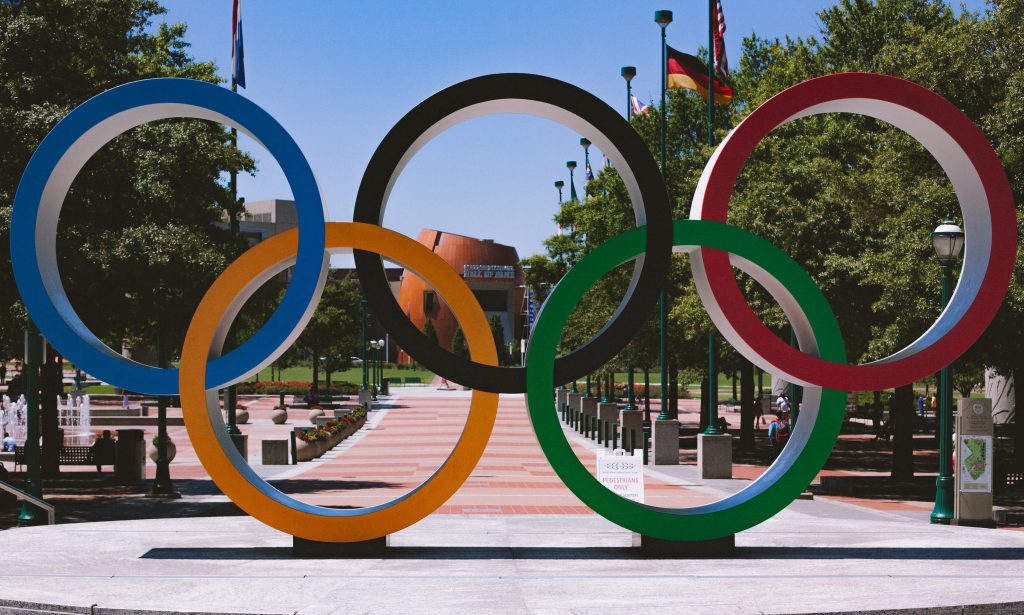 “The parameters going forward have not been determined, but the Games are not going to start on 24 July, that much I know.”

“It will come in stages,” he said.

“We will postpone this and begin to deal with all the ramifications of moving this, which are immense.” 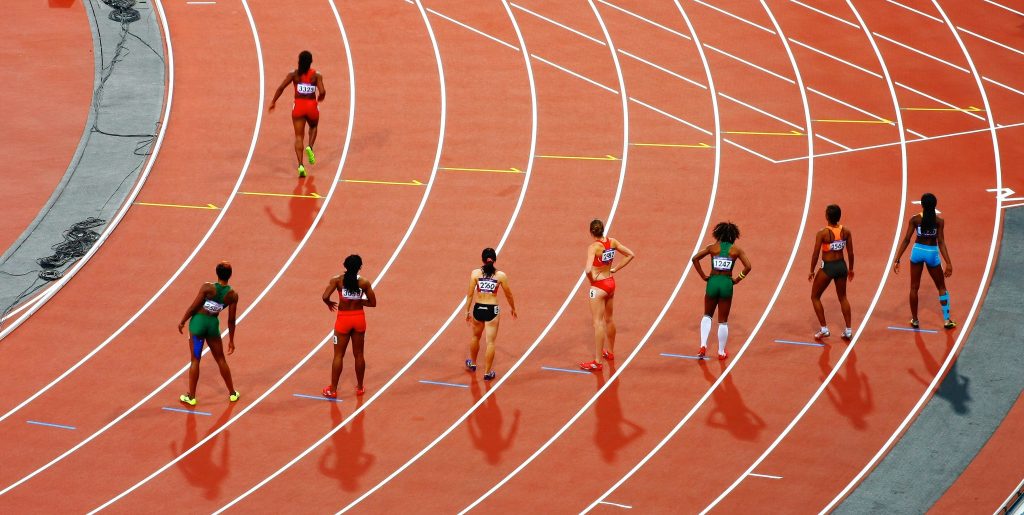 The International Olympic Committee has given itself four weeks to officially decide on the future of this year’s games based on the COVID-19 pandemic.

However, IOC member Dick says that a decision will be announced very soon.

The chairman of the British Olympic Association said Great Britain are not inclined to send a team of athletes to the games due to the pandemic.

Australia and Canada have also declined to compete.