RTÉ have released a statement after Dublin Pride terminated their partnership over “anti-trans” discussions on Liveline.

The LGBTQ+ movement ended its media partnership with the national broadcaster on Tuesday due to what it termed “unacceptable, triggering and extremely harmful anti-trans discussions” on Joe Duffy’s RTÉ Radio 1 show.

They said in a statement: “Over the past three years, we have worked together with the national broadcaster to increase the positive representation of LGBTQ+ people on TV, radio, and online, and to see the good work of so many people undone is saddening in the extreme and negates much of the efforts made to date.”

“It breaches trust with our community and causes untold hurt.”

The statement continued: “Dublin Pride is both angered and disappointed by the recent unacceptable, triggering and extremely harmful anti-trans ‘discussions’ that have been given a platform on Joe Duffy’s LiveLine on RTE Radio 1.”

“As an official media partner of Dublin Pride, but more importantly as Ireland’s national broadcaster, we expect better than for RTE to stoke the flames of anti-trans rhetoric.”

“We are proud members of Trans Equality Together, a new coalition led by TENI, LGBT Ireland and BeLonG To, and we are committed to accepting their lead in this issue.”

“At their request we have not made a statement until now, but have remained in close and constant contact with them throughout the last few days to ensure that any actions taken by Dublin Pride respect the voices and feelings of the trans people in our community.”

“RTE is our national broadcaster. LGBTQ+ people and our allies make up the majority of people in Ireland. We are the majority shareholders in RTE, and we have a right to hold it accountable for its actions.”

“We expect a response on how they will make amends for this situation and are committed to continuing the fight for equality, fairness and respect for all members of our LGBTQ+ family,” they added.

RTÉ released their own statement on Wednesday morning, in which they said they were “disappointed with the decision” to end the partnership.

The statement continued: “Standing with the LGBTQ+ community, during Pride month sends an important signal that RTÉ is here to serve everyone, and over the last three years RTÉ has sought to include these communities and extend understanding through a range of specially produced content, campaigns and partnerships.” 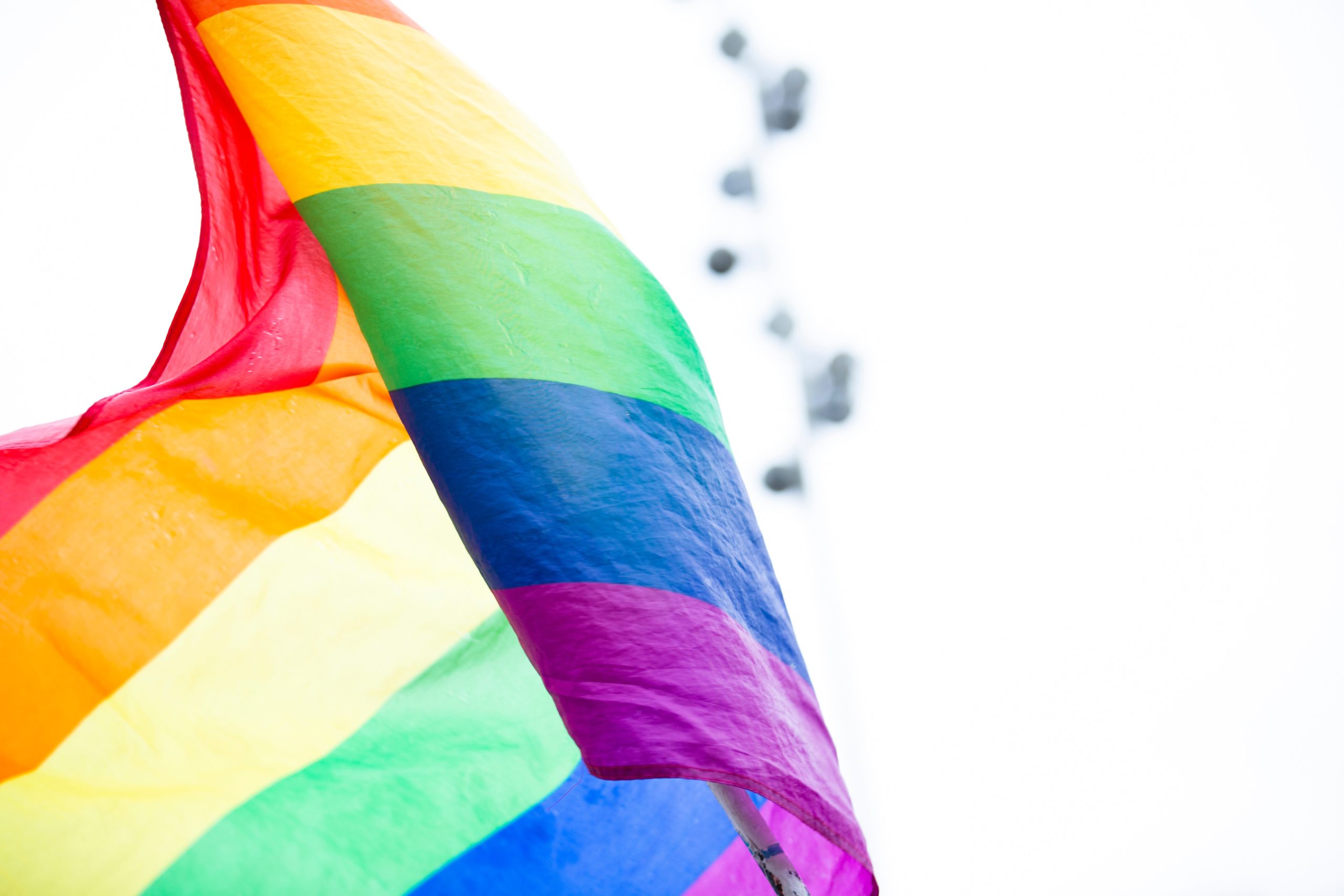 “Public discussion – sometimes uncomfortable, difficult, and contentious – is central to RTÉ’s prescribed purpose. RTÉ is acutely aware that discussions on issues such as gender and identity are deeply personal to many.”

“It is important we listen to them, their families and those close to them, and it is also important that we allow our audiences engage with and understand the issues involved.”

“RTÉ will, consistent with its statutory obligations, respond to any formal complaints concerning the broadcasts.”

“RTÉ will continue to stand with our LGBTQ+ staff and the wider community during Pride month and beyond. In time, we hope that we will once again get the opportunity to continue to develop our partnership with Dublin Pride.” 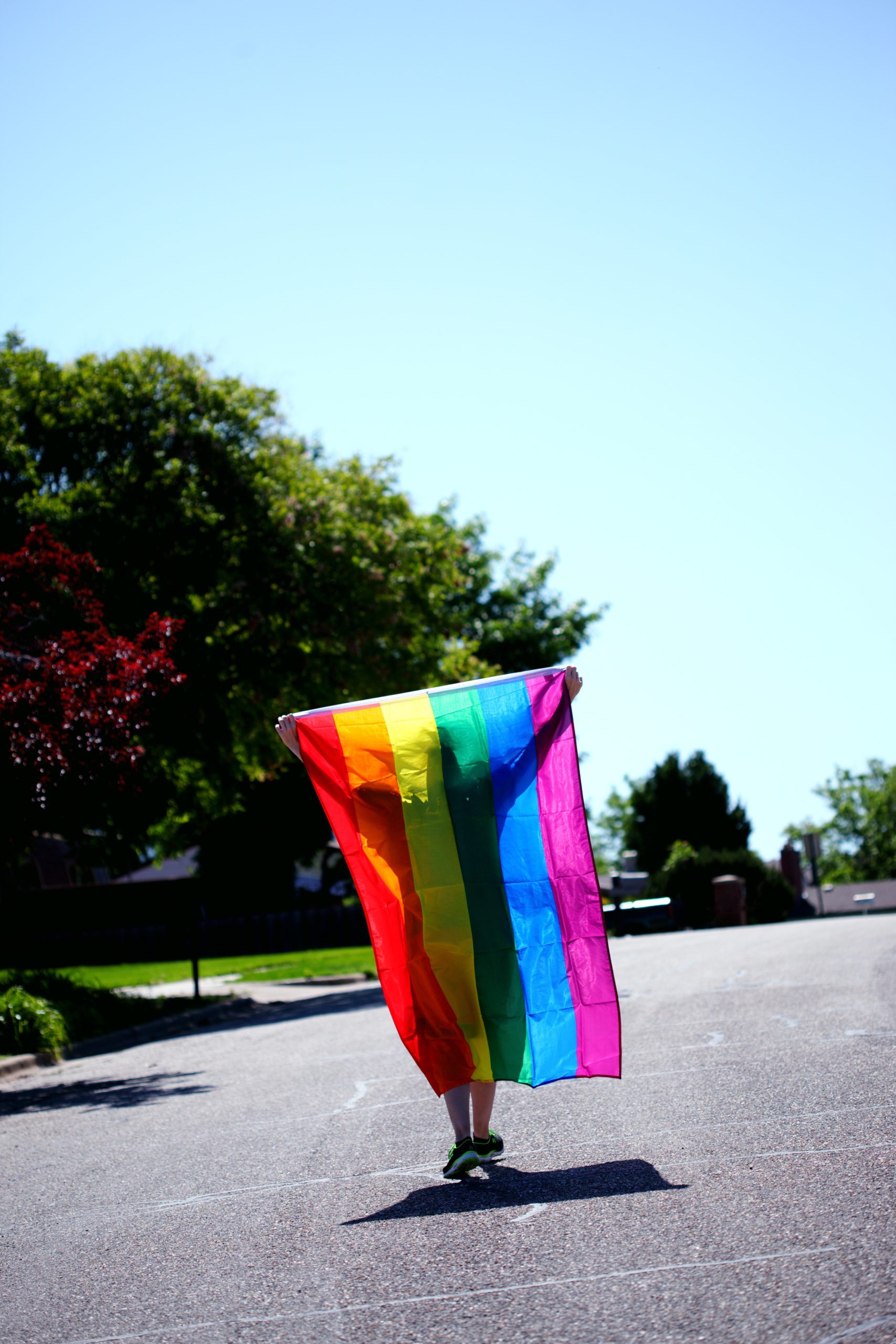 The Liveline debate started last week when a caller said they believe the term ‘woman’ should be removed from the Maternity Act in order to make it inclusive of those who choose not to identify as a woman but who want to give birth.

The Dublin Pride parade is due to take place on Saturday June 25, and the Dublin Pride website has already removed the RTÉ logo from its official partners section.