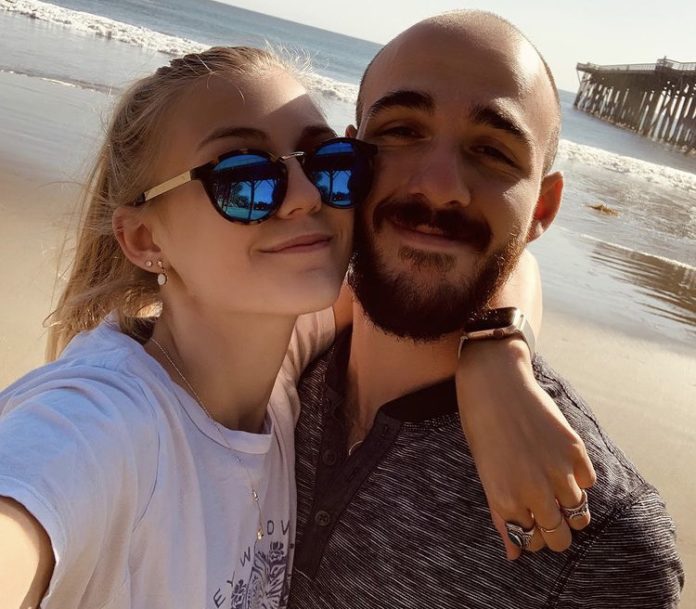 The attorney for Brian Laundrie’s family has released a notebook found near his body in which he admitted to killing his fiancée Gabby Petito.

The 23-year-old, who died by suicide after being named a person of interest in the murder of the YouTube star, wrote in his notes: “I ended her life.”

“I thought it was merciful, that it is what she wanted, but I see now all the mistakes I made. I panicked, I was in shock. But from the moment I decided, took away her pain, I knew I couldn’t go on without her.” 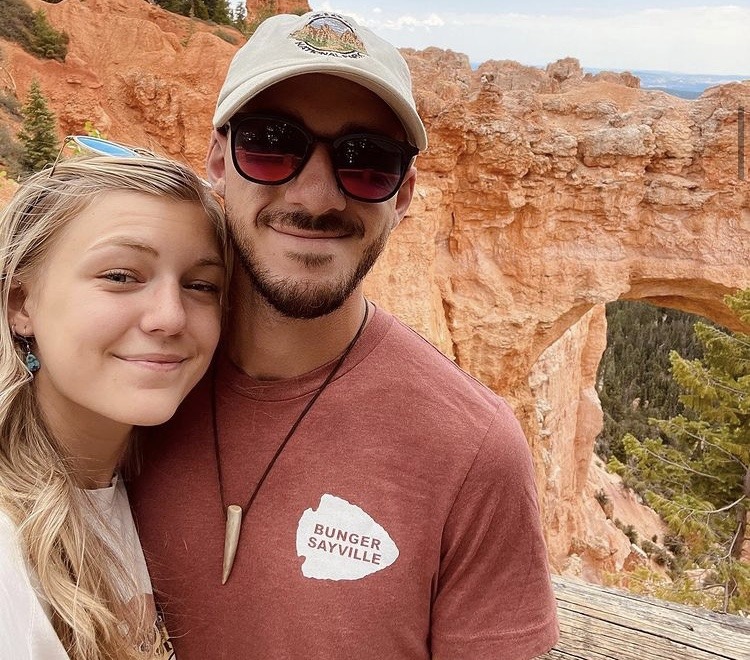 He claimed that Gabby was injured while they tried to cross a stream.

Brian noted his fiancée had a “bump on her forehead” and was “freezing cold” and “begging for an end to her pain”.

He also called her death an “unexpected tragedy, adding: “I’m sorry for everyone this will affect, gabby was the love of my life… I’m so very sorry to her family because I love them.”

“I am sorry to my family, this is a shock to them as well as a terrible greif (sic),” he added.

A lawyer for the Petito family, Patrick Reilly, told People that Laundrie’s assertion that the killing was merciful and stemmed from an accident is “nonsense”.

He added: “He is writing a letter as though he wants people to feel sorry for him.” 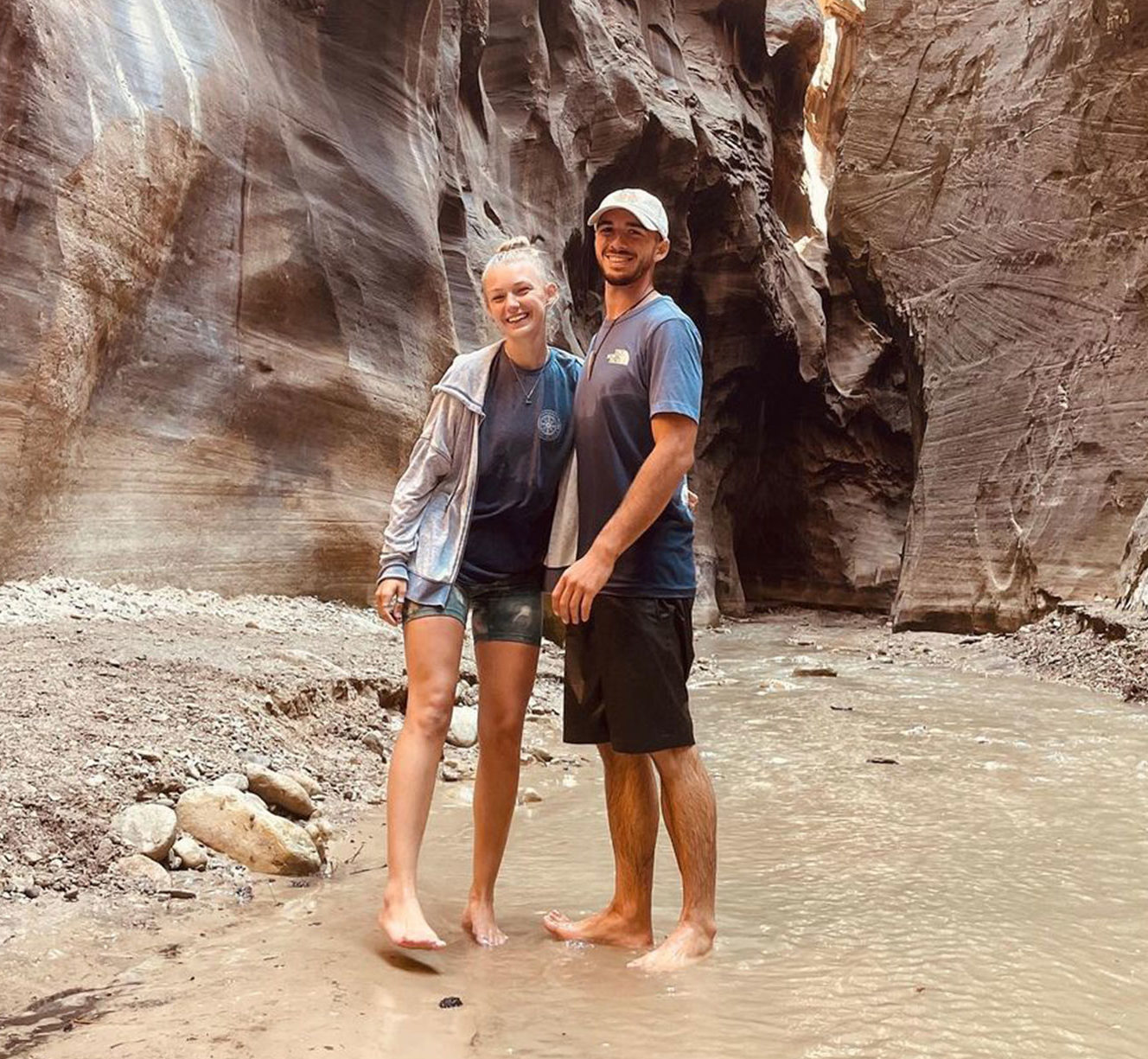 In September last year, the body of Gabby, 22, was located in Grand Teton National Park in Wyoming. A medical examiner determined she died by homicidal strangulation.

Brian, who disappeared around the same time, was found dead from a self-inflicted gunshot wound in the Florida wilderness in October 2021. 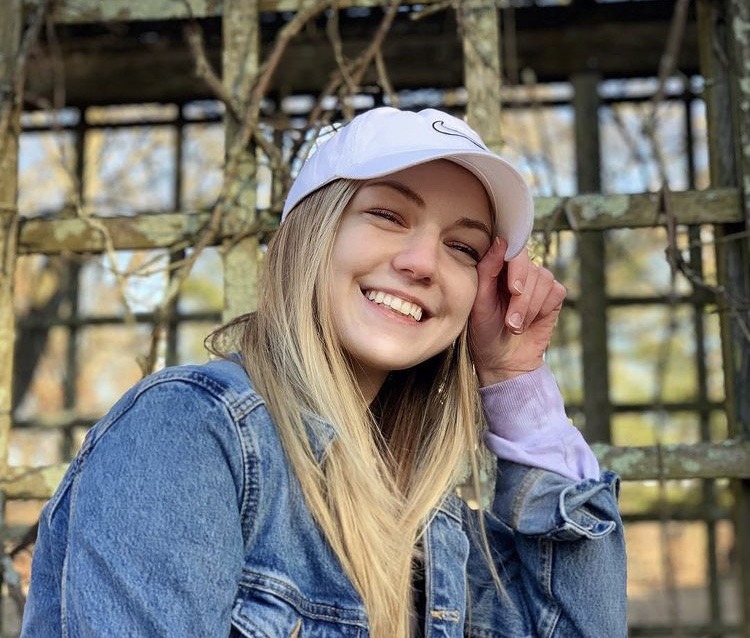 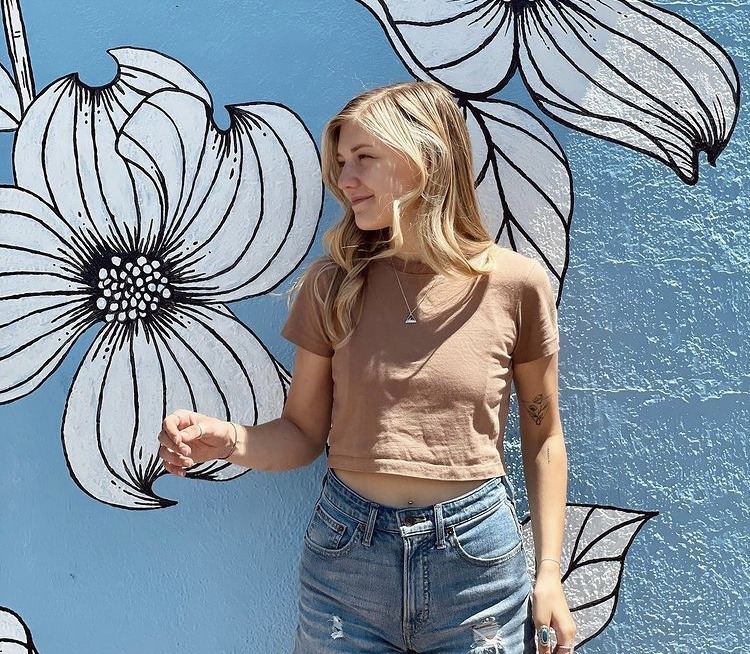 The police officers on scene suggested that the couple spend the night apart, organising a hotel room for Brian and advising Gabby – who the report described as “confused and emotional” – to spend the night in the van. It is understood the couple did so. 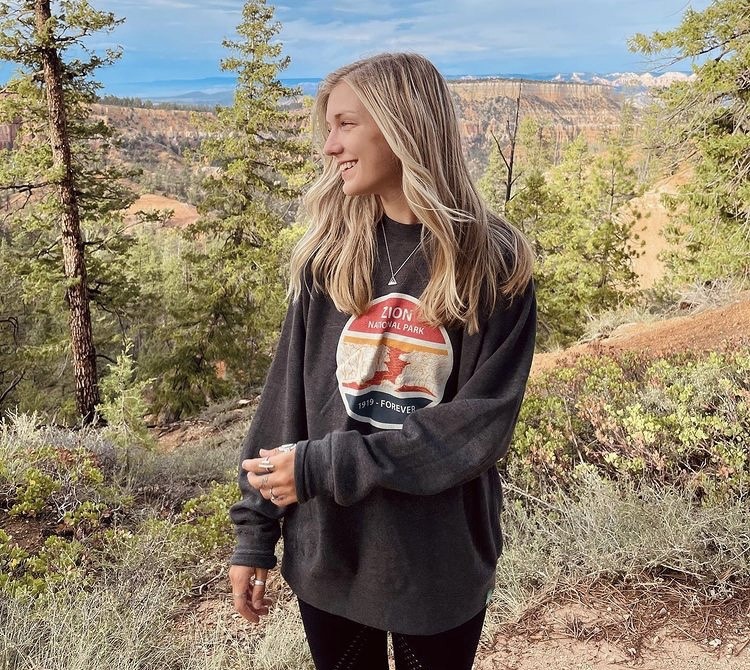