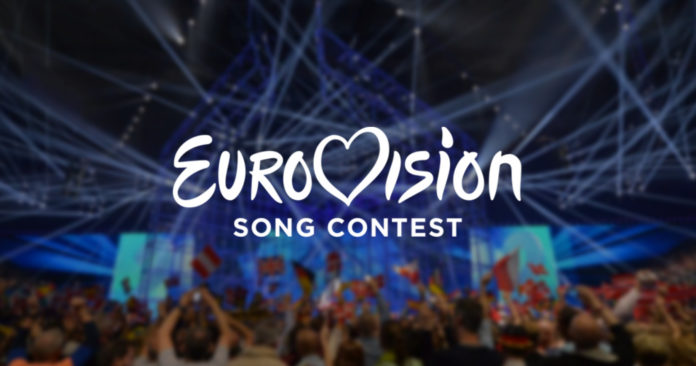 Eurovision have announced a major change ahead of the 2023 contest.

In July, the Eurovision Broadcasting Union (EBU) announced that the United Kingdom would host the 67th Eurovision Song Contest, after Sam Ryder came runner-up in the 2022 contest.

The news came after the EBU’s June announcement which stated that the 2022 winners Ukraine could not host next year’s song contest due to the ongoing war in the country.

Now, Eurovision have announced a major shake-up to the voting system ahead of next year’s song contest.

They added that the “Jury/Viewers still decide the Grand Final results,” and that the “Rest of the World invited to vote too.”

2023 will mark the ninth time the UK has hosted the Eurovision Song Contest in its 67-year-history – more than any other country.

A MAJOR update is coming to WhatsApp