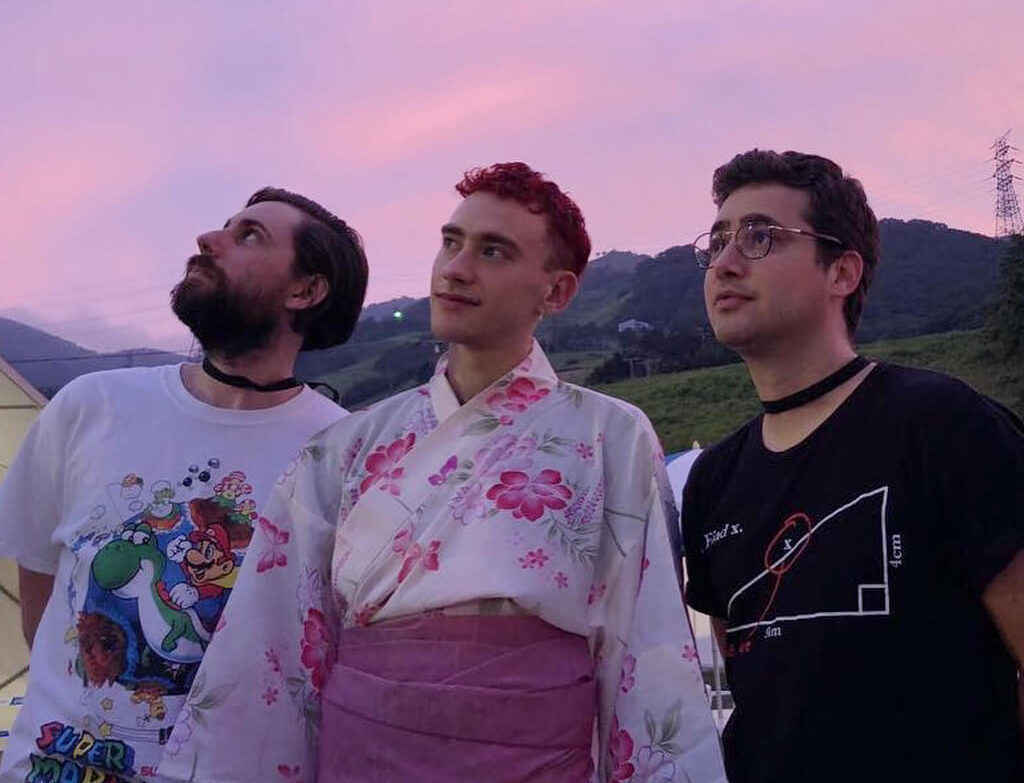 Years & Years have announced that frontman Olly Alexander will now perform as a solo artist, as Mikey Goldsworthy and Emre Turkmen have left the group.

The British band shared the news on Twitter today, before changing their profile photo to a picture of the 30-year-old singer.

In a statement, they said: “Dear Y&Y fans. There’s been some changes that we want to fill you in on.”

“This upcoming new album has been an Olly endeavour and we’ve decided that Years & Years will continue as an Olly solo project. The three of us are still good friends.”

“Mikey will be part of Y&Y family play with us live and Emre will focus on being a writer/producer.”

The statement concluded: “These past 12 months have been crazy for us all and we want to thank you for the love and support you’ve given us over the years (& years).”

The band was formed in 2010, and was originally a five-piece before Noel Leeman and Olivier Subria quit in 2013.

The news comes after Olly recently won praise for his role as Richie Tozer in the Channel 4 series, It’s A Sin. 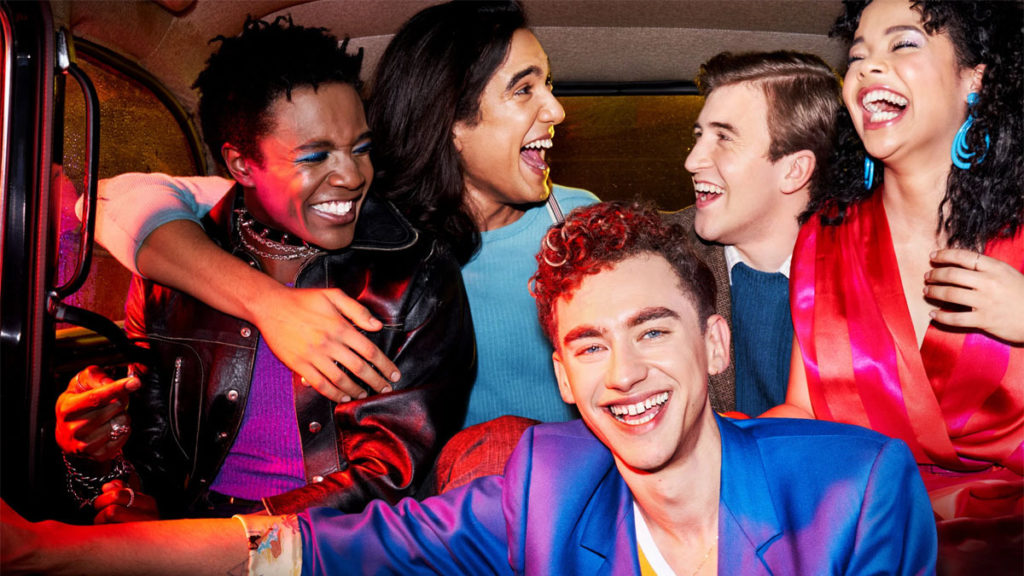