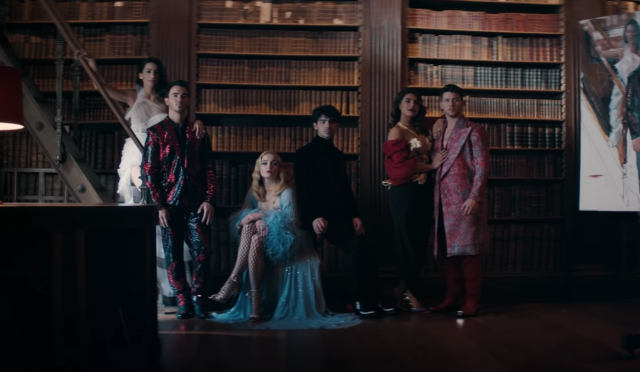 The Jonas Brothers have marked their comeback by releasing their brand new single ‘Sucker’.

The siblings officially confirmed their reunion on Thursday morning, following weeks of speculation.

After landing a record deal in 2005, the trio went on to release four albums – before eventually splitting in 2013.

After their split, both Nick and Joe pursued solo careers, while Kevin got into real estate development.