Watch: Harry Styles’ and Lizzo’s ‘Juice’ collaboration is a must see 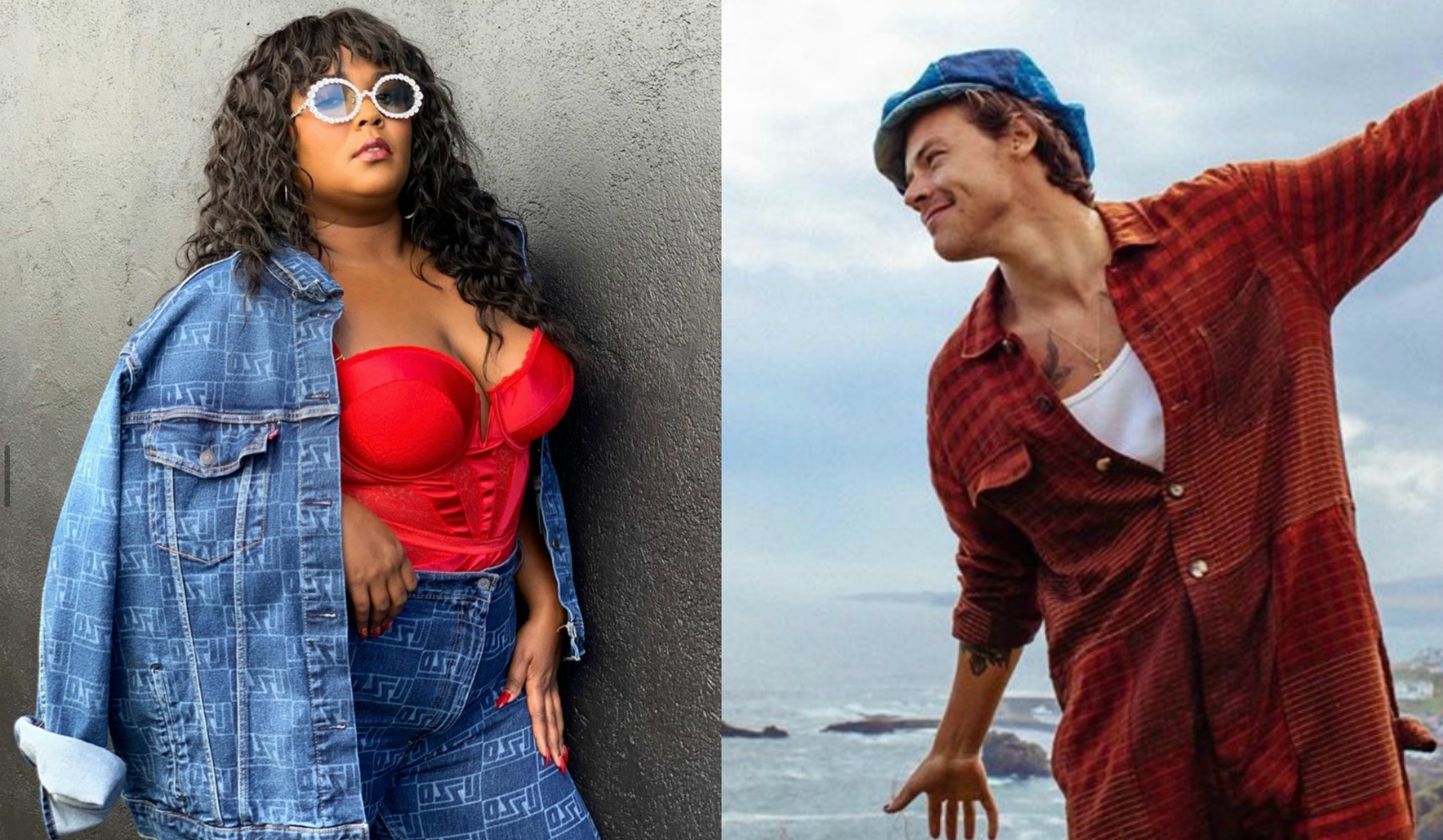 During her concert in Miami on Thursday night, the Good As Hell singer was joined on stage by Harry Styles.

The surprise performance was met with huge praise from fans.

“Hold up, I need to bring someone out. Ladies and gentlemen, Harry Styles!”

In a video captured by a concert attendee, the duo sang a stylised version of Lizzo’s hit.

Lizzo wore a denim performance leotard, while Harry donned a more casual pair of slacks and a striped woollen vest layered over a white shirt.

The pair danced and sang in sync as the crowd went wild for the surprise rendition of the tune.

Here’s who is tipped to win Eurovision 2022