The Weeknd is speculated to have written a new song about Selena Gomez on his hotly anticipated next album.

The reports come after the singer, real name Abel Tesfaye, registered an upcoming song titled “Like Selena,” according to ASCAP.

The singer enjoyed a month long relationship with pop star Selena back in 2017.

At the time, The Weeknd was on a break from long-term girlfriend Bella Hadid, who he is currently in a relationship with.

The couple are regularly reported to split due to work commitments.

The Weeknd is anticipated to drop new music today, after posting a cryptic message to his social media. 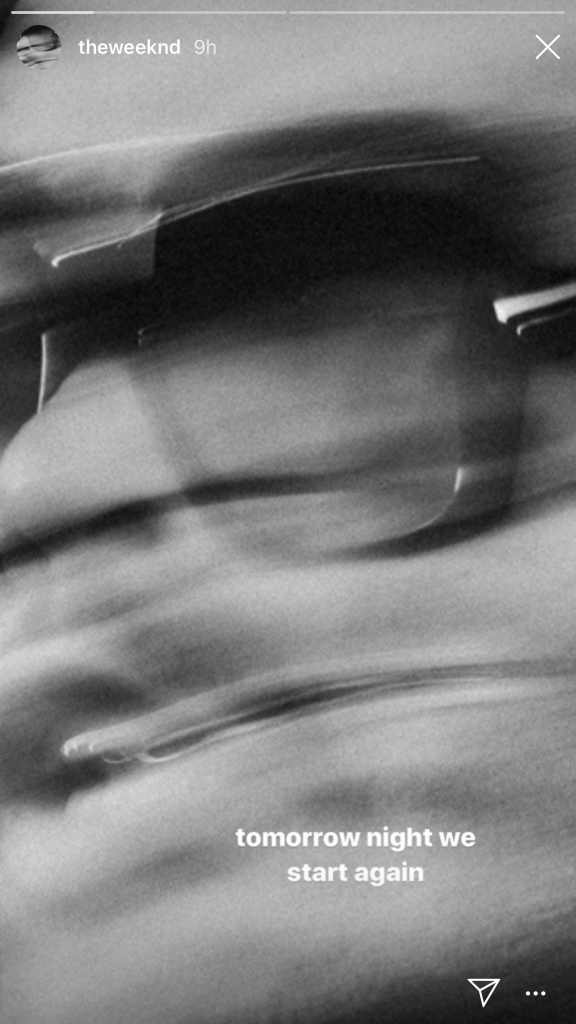 He also took to his Instagram Story to share the same shot, saying: “tomorrow night we start again.”

The star released his last album, Starboy, in 2016, as well as the EP My Dear Melancholy, in 2018. He shared a snap of a C.D of Starboy to his story this morning.