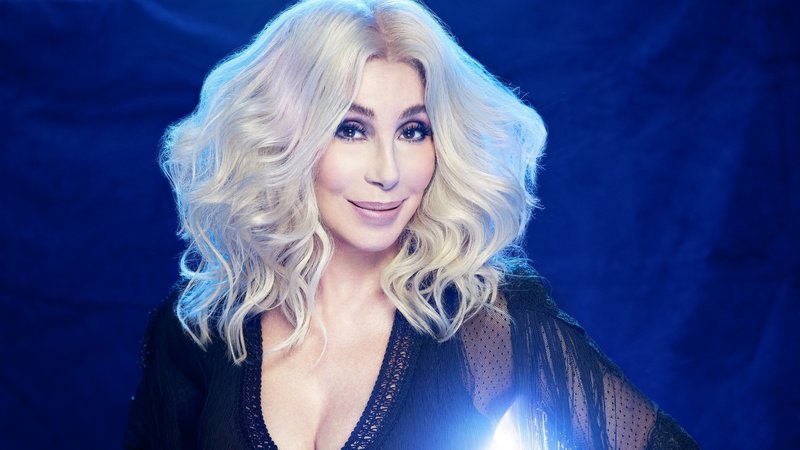 The George is set to host the ultimate party to celebrate the highly anticipated release of Cher’s Dancing Queen, a new album of all Abba hits, which is out this Friday.

The listening party will take place on Thursday, 27th September, from 8pm onwards.

Fans will be treated to an exclusive first listen of Dancing Queen, topped off with album giveaways, drag performances and plenty of dancing to the likes of ‘Gimme! Gimme! Gimme! (A Man After Midnight)’ and Cher’s latest single ‘SOS’. 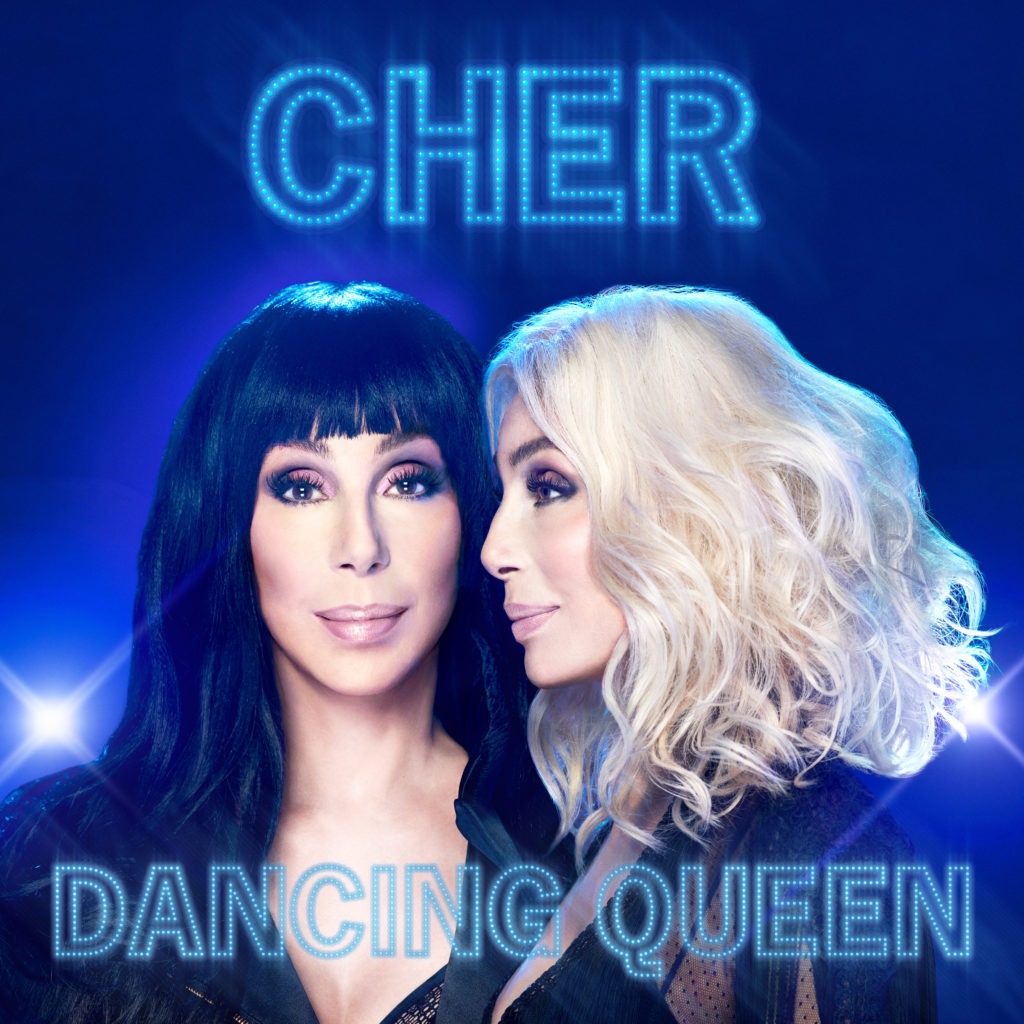 The Oscar, Emmy and Grammy Award winning icon was inspired to record the album following her stunning performance in the recently-released mega-hit film, Mamma Mia! Here We Go Again.

Dancing Queen was recorded and produced in London and Los Angeles with Cher’s long-time collaborator Mark Taylor, who previously produced Cher’s global smash ‘Believe’ which was number one in over 50 countries.