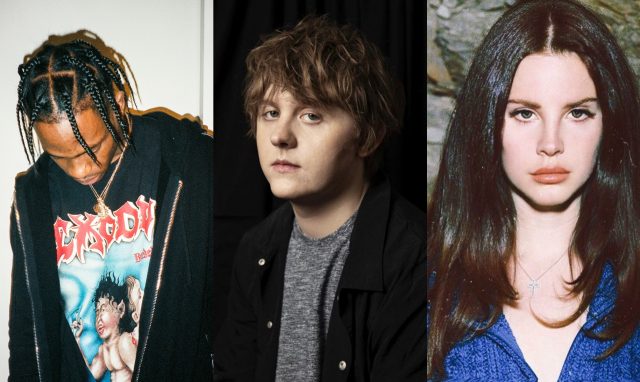 Festival fans – the line up for Coachella Music and Arts Festival is here.

Rumours about who would be headlining the two-weekend festival have been rampant, and today have been proven true, as Travis Scott, Frank Ocean and Rage Against the Machine were announced.

Travis Scott has performed at Coachella every year since 2017, but this is his first headline slot at the show.

According to the LA Times, his performance could feature some of the artists he has worked with in the past, including SZA, Post Malone, the Weeknd, Kanye West and Schoolboy Q.

This will be Frank Ocean’s first Coachella appearance since 2012.

Veering away slightly from the pop heavy hitters which have dominated the line up in recent years, the festival schedule is peppered with rap and r’n’b acts such as Megan Thee Stallion, DaBaby, 21 Savage, Roddy Ricch and City Girls.

Other acts on the bill include Calvin Harris, Charli XCX, Princess Nokia and FKA Twigs.

it is expected that almost 100,000 people will attend across the weekends.

Tickets are available on January 6th 2020.