The BEST performances from the 2020 Billboard Music Awards 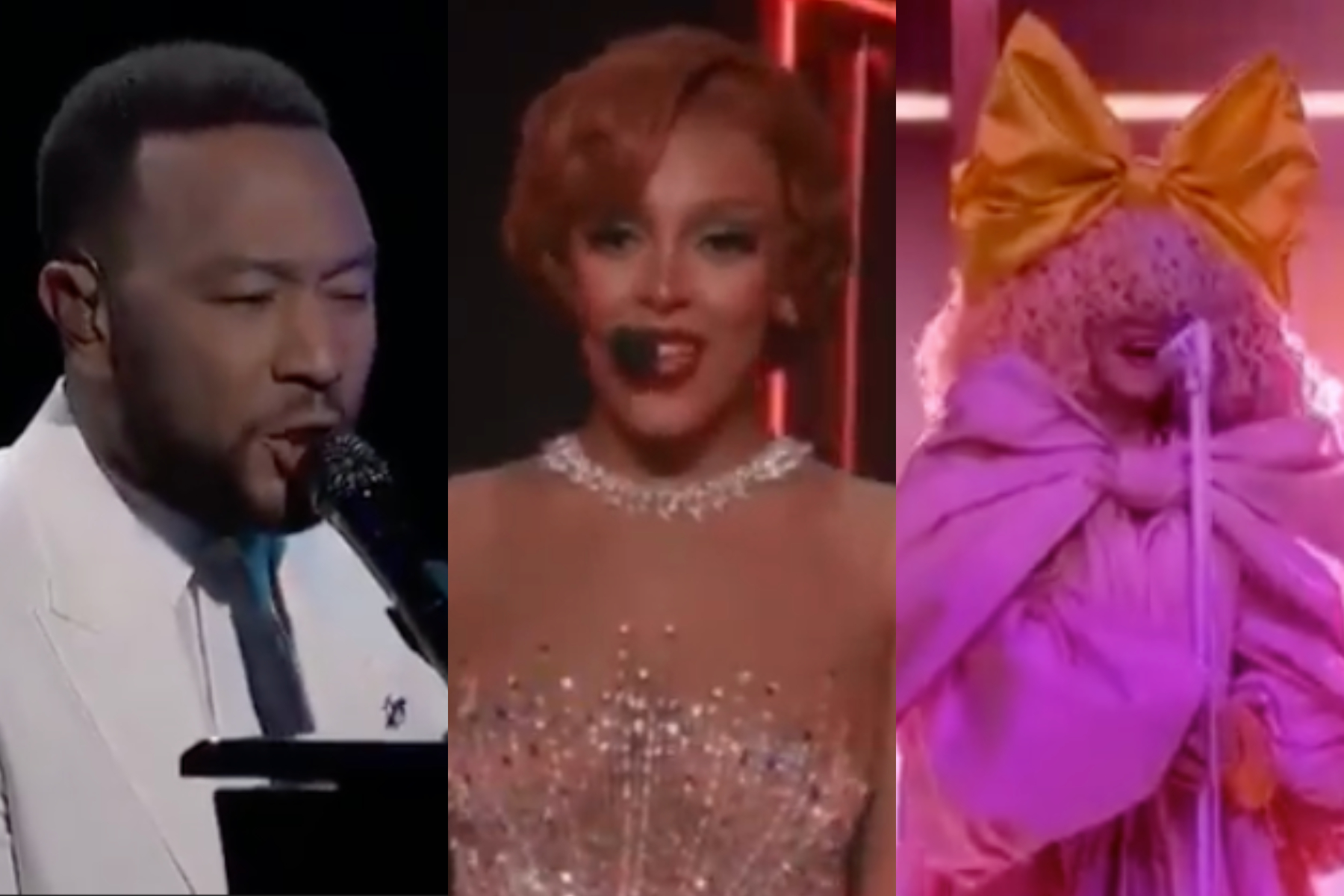 The 2020 Billboard Music Awards took place on Wednesday night in the US, with many A-list stars taking to the stage to perform.

Hosted by Kelly Clarkson, the awards ceremony – which was originally set to take place in April – took place inside the Dolby Theater in Los Angeles without an audience.

From John Legend’s moving tribute to his wife Chrissy Teigen, to Sia’s performance of her inspiring track Courage To Change, we have rounded up the top performances from the night.