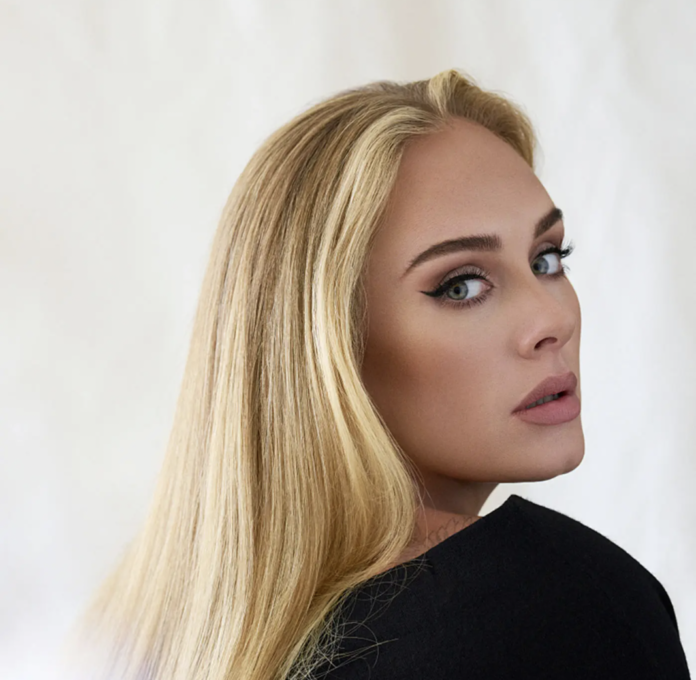 After six long years, fans were finally treated to the singer’s fourth studio album on Friday morning – and it didn’t disappoint.

The album features her lead single ‘Easy On Me’, which has already broken streaming, radio and chart records around the world. 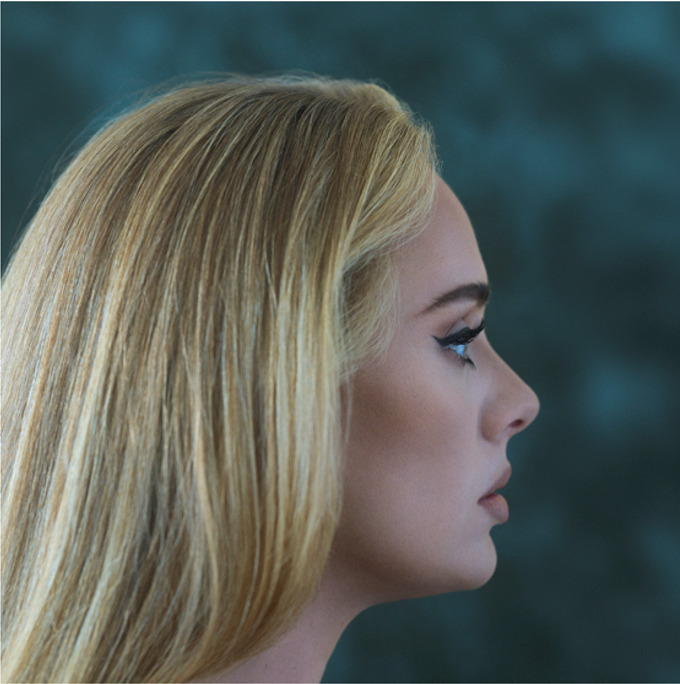 Heralded by critics as her finest album to date, the record boasts 12 stunning new tracks.

It’s no secret Adele’s divorce from Simon Konecki inspired a lot of songs on the album, which makes for an emotional listen.

Since the album dropped on streaming platforms this morning, fans have taken to Twitter to react to her new record.

Check out some of our favourite reactions to 30 below:

not adele’s new album making me wanna get a divorce when im not even married #adele30 pic.twitter.com/YDMALzTPcq

adele went from disney vibes to melancholia to party pop to country to balladry to gospel to a musical. IS THAT ENOUGH VERSATILITY FOR YOU BITCHES?!! #Adele30 pic.twitter.com/4pqJx2UMpM

“All because I wanted to be loved” #adele #Adele30 pic.twitter.com/BVYWO4BILY

To Be Loved by Adele hit different #Adele30 pic.twitter.com/ohM3m64OFr

This album is so different from her previous works. I see why she chose EOM as the lead single. That’s the most “typical Adele” song and y’all TRIED IT talking about “she always does the same thing” #Adele30 pic.twitter.com/GcENc2UY9X

This is Adele’s most experimental album in terms of sound but it’s also so very well written and produced. Sonically and lyrically, it’s her most honest, diverse and mature body of work. If you can’t relate to at least one song, then maybe the problem is you. #Adele30 #Adele

“How do I feel so mighty small when I’m struggling to feel at all” HOLD ON #Adele30 pic.twitter.com/4zSZx2WV9P

“Sometimes loneliness is the only rest we get.” 😭😭 #Adele30 pic.twitter.com/nXH2htmG37