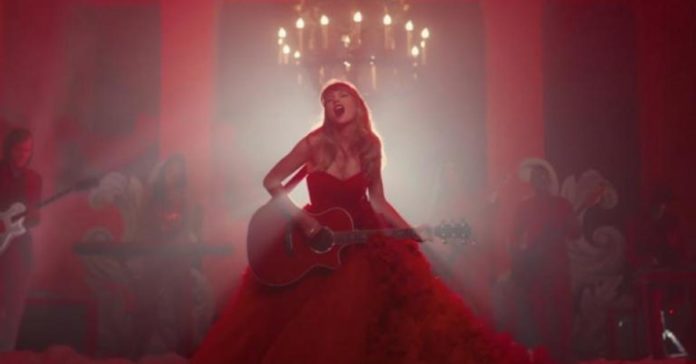 Taylor Swift has released the music video for ‘I Bet You Think About Me’.

The songstress dropped a re-recorded version of her 2012 album Red last week, which features six previously unreleased tracks – which were written at the same time as the original.

On Sunday, the 31-year-old surprised fans by announcing a brand new music video for From The Vault song ‘I Bet You Think About Me’ was coming on Monday, November 15 at 3pm GMT.

SURPRISE! NEW MUSIC VIDEO TOMORROW at 10am ET 🚨 I finally got to work with the brilliant, brave, & wickedly funny @blakelively on her directorial debut. Join us as we raise a toast, and a little hell. https://t.co/Gm4xT1vuNk pic.twitter.com/2Qh7KEVUpD

The music video was directed by Taylor’s close friend and actress Blake Lively.

Fans are convinced that the track is about actor Jake Gyllenhaal, who Taylor dated back in 2011 before releasing the original version of her iconic breakup album.

The lyrics of the song include: “You can’t help who you fall for, and you and I fell like an early spring snow. But reality crept in, you said we’re too different. You laughed at my dreams, rolled your eyes at my jokes.” 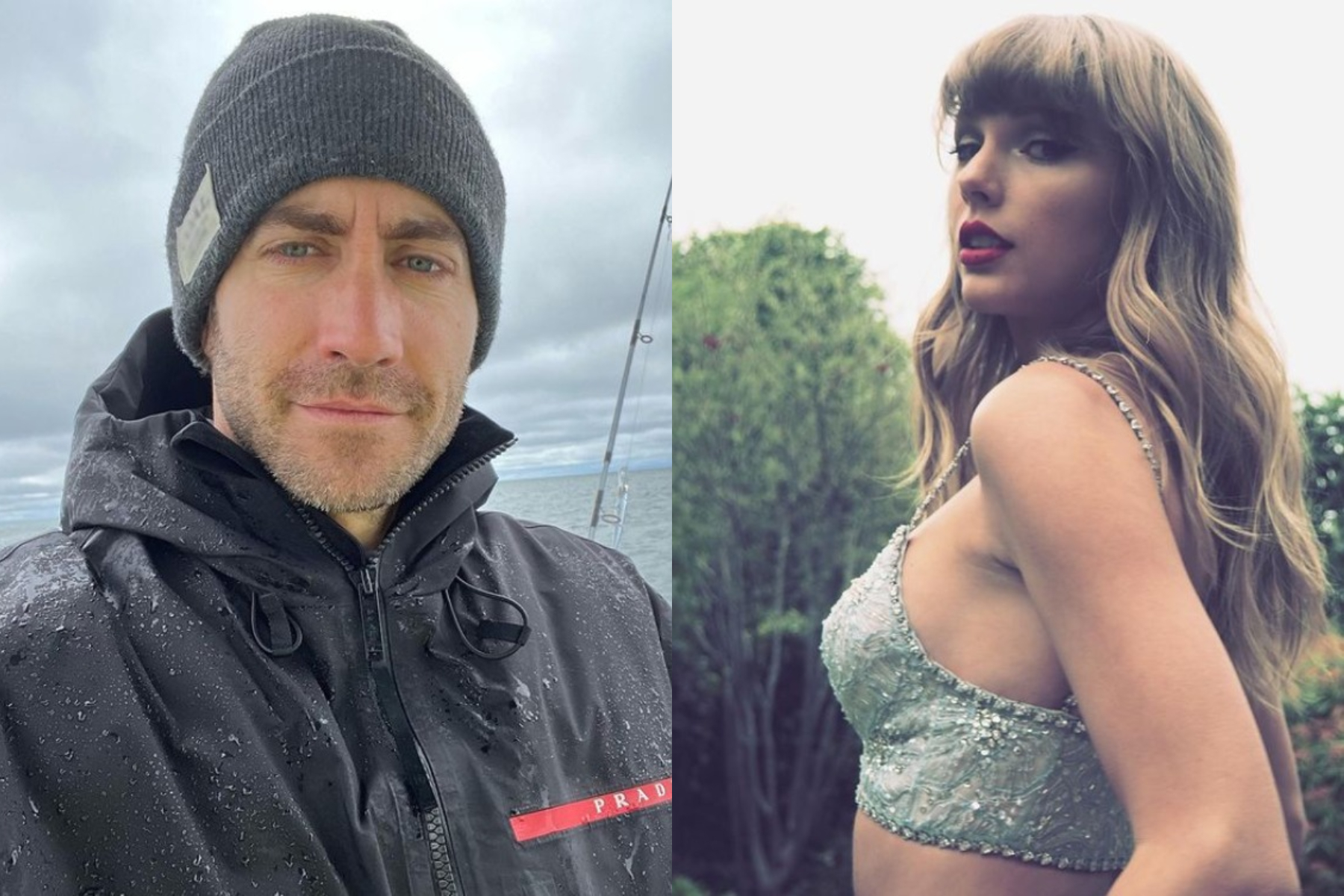 Miles Teller and his real-life wife Keleigh star in the music video for the track as a couple on their wedding day.

Check out the vide below: