Simon Cowell has put his foot in it after claiming that Dubliners are all ugly.

The X Factor boss made the quip after he was taken to task by Kian Egan for recently claiming that Westlife were the ugliest band he ever worked with.

But Cowell, 54, told him that he only called them ugly because they had two Dubliners in the group – Nicky Byrne and Brian McFadden.

“I interviewed Simon Cowell a few weeks ago for a television show and I asked him, ‘So come on, you say Westlife was the ugliest band you ever had,” Kian said.

Filming: Kian with his son Koa

“He said, ‘Well now kiddo, I wasn’t talking about you.’ Nicky and Brian were the ugly ones because they’re from Dublin.”

He was interviewed by Kian for a new TV show, but the Voice of Ireland judge is now working on release of new single I’ll Be.

The video was filmed in his native Sligo, even featuring son Koa. 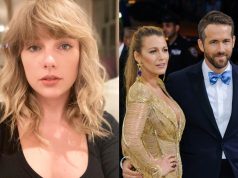 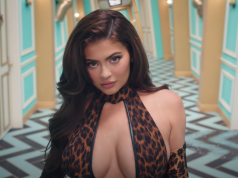