Despite engaging in one of the world’s most notorious family feuds, Noel and Liam Gallagher are reportedly taking the first steps to repair their relationship.

The brothers are said to be speaking amicably again, mainly over text.

According to a source, the brothers have been encouraged by their children to repair their fractured relationship. 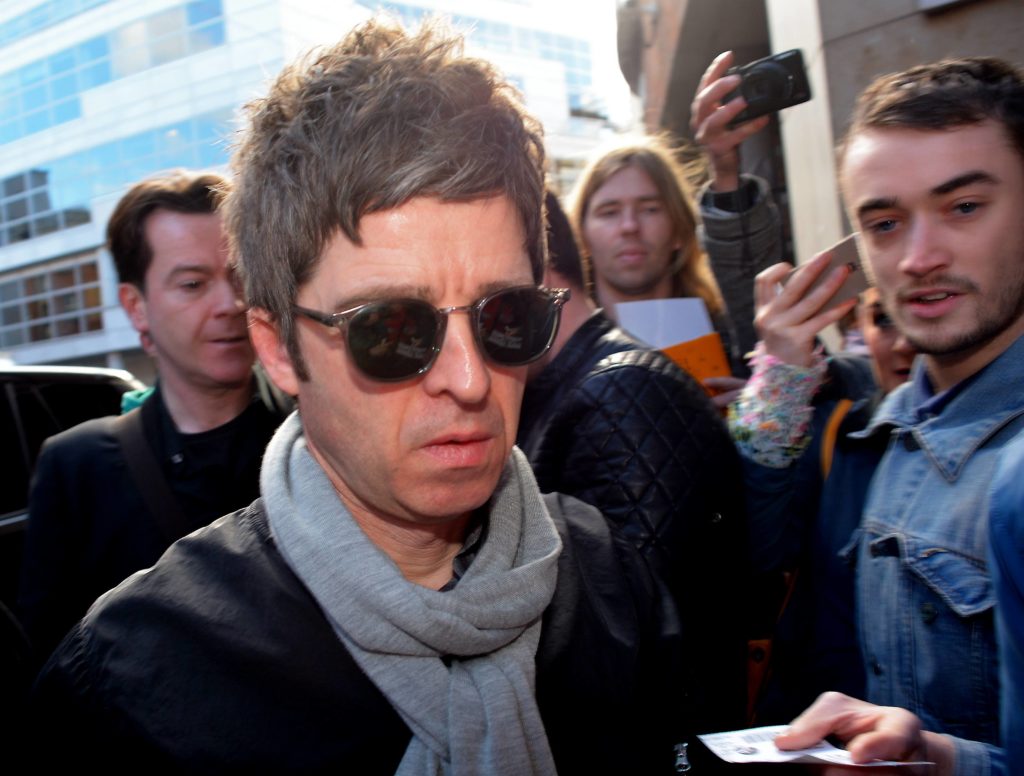 A source told The Sun: “Noel and Liam are back on speaking terms and have been communicating recently, mainly by text.”

“All the kids would love nothing more than to see their dad and uncle being friends again.”

The brothers, who founded oasis in 1991, have been feuding since the band split in 2009. 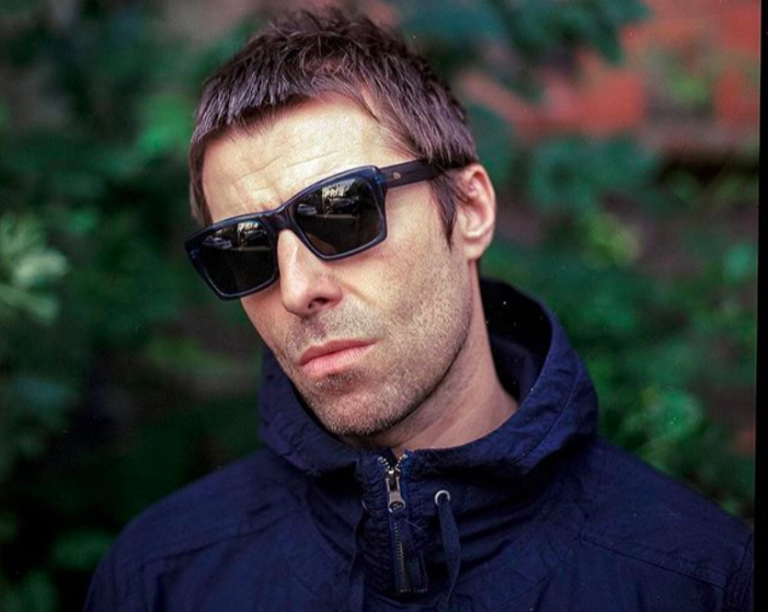 Both have gone on to carve out successful solo careers.

According to reports, it is hoped that the brothers will rekindle an amicable friendship and visit their mother.

The brothers called a “truce” in their feuding in 2017, but have continued to distance themselves from one another.