One Direction star Niall Horan has admitted he gets extremely homesick while on tour with the band.

The Mullingar singer revealed he is sick of being “trapped” in hotel rooms around the globe.

And the 21-year-old said he and bandmate Louis Tomlinson have spoke about how isolated they feel.

He said: “It can be quite frustrating being stuck in a hotel. I remember in Peru I got up and went into Louis’ room.

Frustrating: Niall finds it hard being trapped in hotel rooms

“I said, ‘Right, what are we doing today?’ And he said, ‘We should go shopping.

“Then we looked out of the window. There were 10,000 people on the street outside our hotel.”

And Louis admitted he gets the same feeling of loneliness while stuck in a hotel suite.

He said: “Hotel rooms can often be lonely. You miss your family and friends.”

> Niall: Fame hasn’t changed me at all… I think being from Mullingar helped 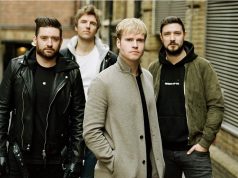 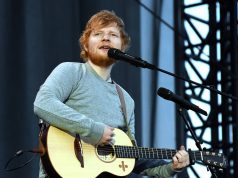 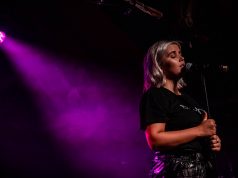