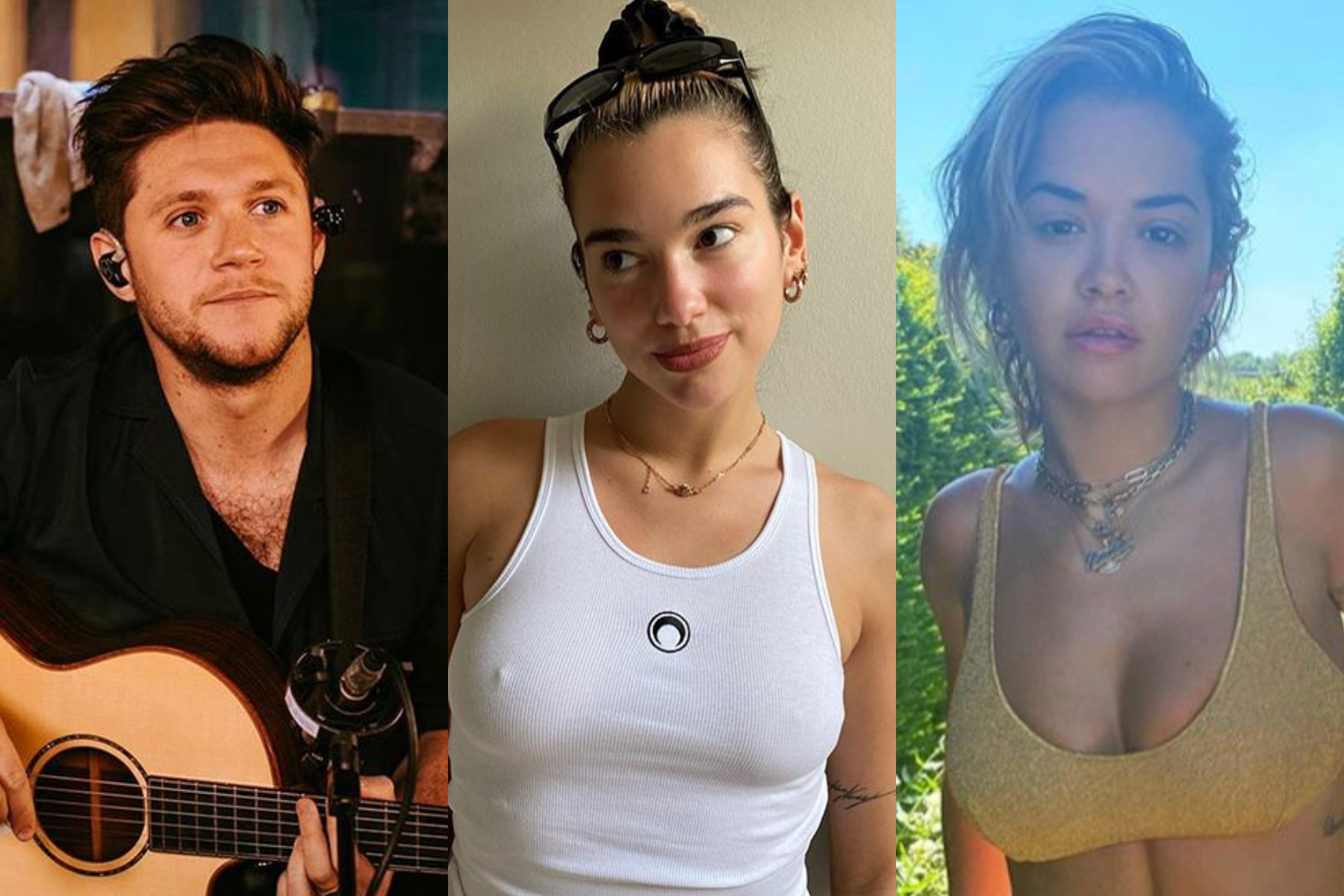 Hundreds of musicians have signed an open letter for the Let The Music Play campaign, which calls for government support for the live music industry amid the coronavirus pandemic.

Stars have been using their platform to call out the UK government to “step up and save the industry” with concerts and festivals unlikely to make a return any time soon.

Little Mix, Rita Ora, Niall Horan and Dua Lipa are just some of the celebrities who have backed the campaign.

Organisers of the campaign have said there have been “hundreds” of redundancies in the live music industry as a direct result of the COVID-19 pandemic.

In a statement, they said: “With no end to social distancing in sight or financial support from government yet agreed, the future for concerts and festivals and the hundreds of thousands of people who work in them looks bleak.”

The campaign is asking the government for a timeline for reopening venues, immediate support packages for businesses affected, and full VAT exemption on ticket sales.

Niall Horan, who was forced to cancel his Nice To Meet Ya world tour this year, shared his support for the campaign on Instagram.

“Until we can get back to doing what we love, it’s important we speak up and demand government support for all of the various venues, festivals and promoters,” he wrote.

Meanwhile Dua Lipa stated now is the time to “pay back” those who make up the music industry.

She wrote: “The industry urgently needs Govt support in the interim period before all the various venues, festivals & promoters are ready and able to operate independently again.”

Little Mix showed their support for the campaign by sharing photos from one of their last shows, and said it wouldn’t have been possible without “everyone working so hard behind the scenes”.

“It’s time for the government to step up and save the industry #LetTheMusicPlay,” they added.

Due to coronavirus, the live industry is on the verge of collapse, with people losing their jobs and festivals and venues being at risk of closing. It’s time for the government to step up and save the industry #LetTheMusicPlay

Rita Ora shared a clip of her performing at Avicii’s tribute concert, saying she was “honoured” to be part of the campaign.

“Right now, the future for hundreds of thousands of people who work in live music is uncertain,” she wrote on Instagram.

“I’m so honoured to be part of the call on the U.K. Government to protect the venues, festivals and everyone working in the live sector!!”

“Let’s all show our support to the people that need it by uploading photos from the last show you went to with #LetTheMusicPlay and be heard!!”

To find out more about the #LetTheMusicPlay campaign, visit UK Music’s website.