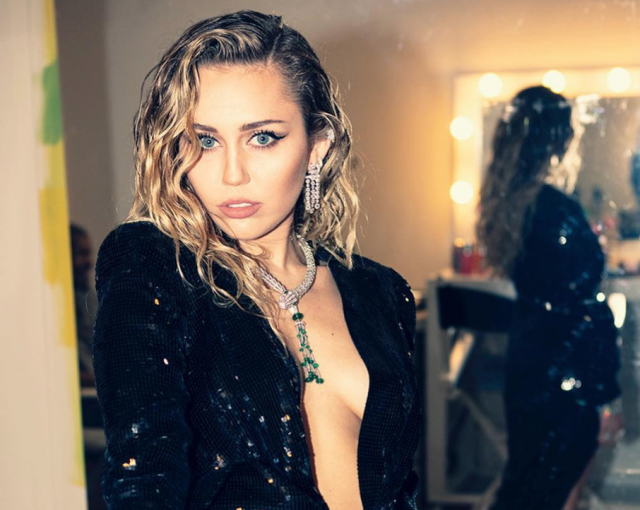 Miley Cyrus has dropped a new song following her split from Liam Hemsworth.

The 26-year-old released a new song called ‘Slide Away’ on Friday at midnight, just days after her rep confirmed her split from the Aussie actor.

The new song includes references to drug and alcohol use, and the lyrics read: “I want my house in the hills, don’t want the whisky and pills.”

“Once upon a time, it was made for us. Woke up one day, it had turned to dust. Baby, we were found, but now we’re lost. So it’s time to let it go.”

In the new track, Miley also sings about moving on, and not being “who I used to be”.

Miley released the song amid reports that Liam was “devastated” by those photos of her and Kaitlynn Carter kissing in Italy.