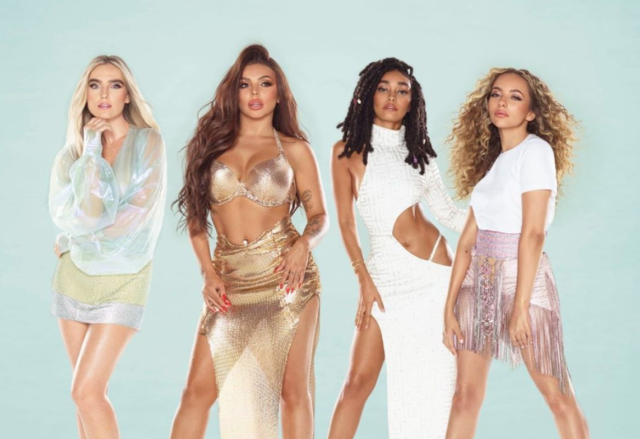 Members of Little Mix have reportedly been in talks about going solo in the future.

After Jesy Nelson announced she’s taking “extended time-off” from the band, The Sun has reported that Perrie Edwards, Jade Thirlwall and Leigh-Anne Pinnock are set to launch their own solo careers.

A source said: “The girls have been open and honest with each other, and with their current management team.”

“They have started discussions with some prospective managers and agents about what their solo careers might look like.” 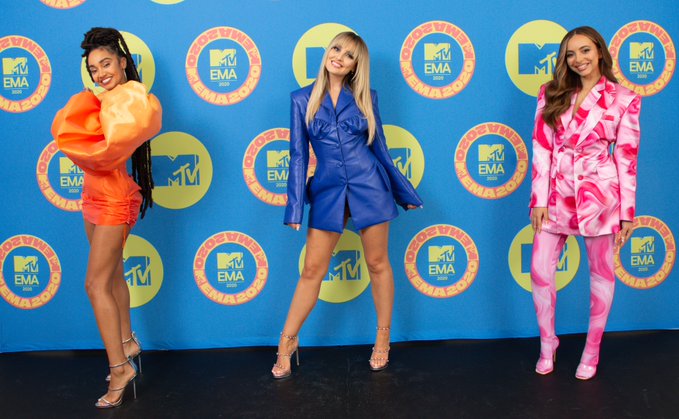 “Some of the girls might end up taking on solo projects with their current management team too,” the insider continued. “But this isn’t about ending the band, it’s about looking to the future.”

“They still have a tour scheduled to start in April next year, and even if that is delayed because of Covid, as is quite likely, they will still complete it.

“That will happen either with or without Jesy, who is taking some time out for as long as she feels she needs or wants to.”

“They’re talking about trying to emulate Take That, where each member has been able to drift out at times and work on their own projects, but come together at other times to tour and work as a group again,” the source explained.

“They love the band and all that they’ve achieved, and still get on very well as great friends.”

“There is absolutely no fall-out between them and they’re all supportive of each other doing new things. It’s an exciting time,” the insider added.

Little Mix were formed on The X Factor back in 2011, and they’ve sold over 50 million records worldwide.