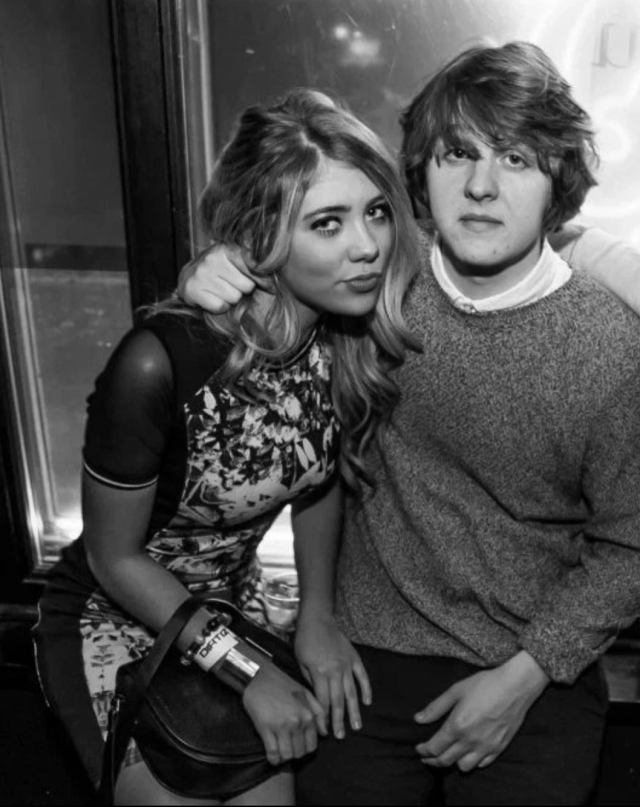 Musician Lewis Capaldi has revealed that his hit song Hold Me While You Wait is about ex girlfriend Paige Turley.

The star made the announcement mere days after denying that his other hit Someone You Loved is about the Love Island contestant.

During a gig in London over the weekend, Lewis explained that Hold Me While You Wait was inspired by his relationship with Paige.

Introducing Hold Me While You Wait, he said the song was about a girl he was dating where he thought it was “going well, and the lady has different ideas.”

“She thinks it’s going horribly and then she leaves, and you’re quite sad about it, and you write an album about it,” he told the crowd, according to The Sun.

“And then she ends up going on Love Island.”

Paige and Lewis are on good terms following the split.

The musician even said that he hopes Paige wins the show and he will be voting for her. 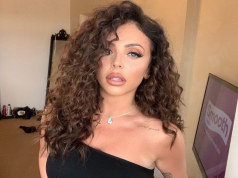 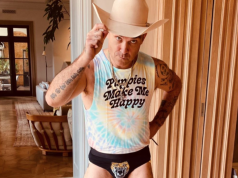