Lewis Capaldi has given a hilarious acceptance speech at the BRIT awards.

The Scottish musician won the award for Song of the Year for his hit Someone You Loved.

Taking to the stage, with a bottle of Buckfast in his hand, Lewis joked about his ex-girlfriend Paige Turley appearing on Love Island.

Lewis Capaldi and his Buckfast accept their second award of the night #BRITs #BRITs2020 pic.twitter.com/af8ymz7p5w

“Thanks very much for this,” he said holding up his award.

“Contrary to popular belief, a lot of people think this song is about my ex-girlfriend who you can now see every night on Love Island,” he said poking fun at Paige Turley. 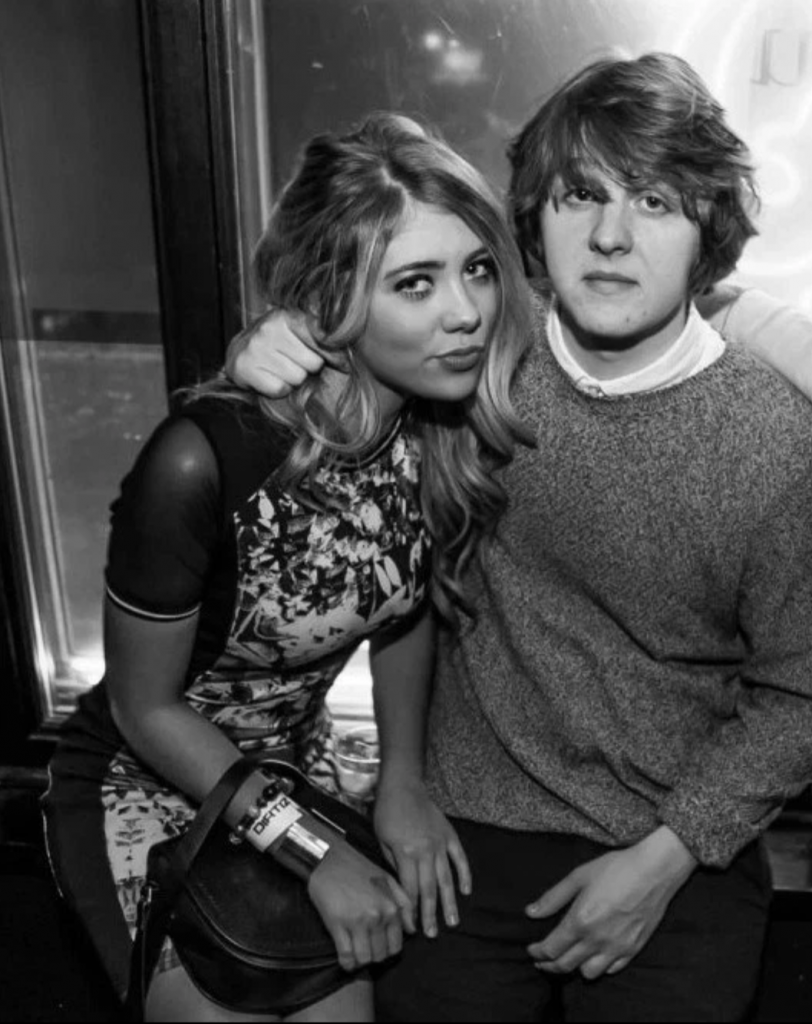 “I hope to God that ITV don’t contact her to be on a reality dating TV show.”

“Thank you so much, this has been the best year of my life. Thanks to you, thanks to the label, thanks to my mum and dad for I don’t know making love.” 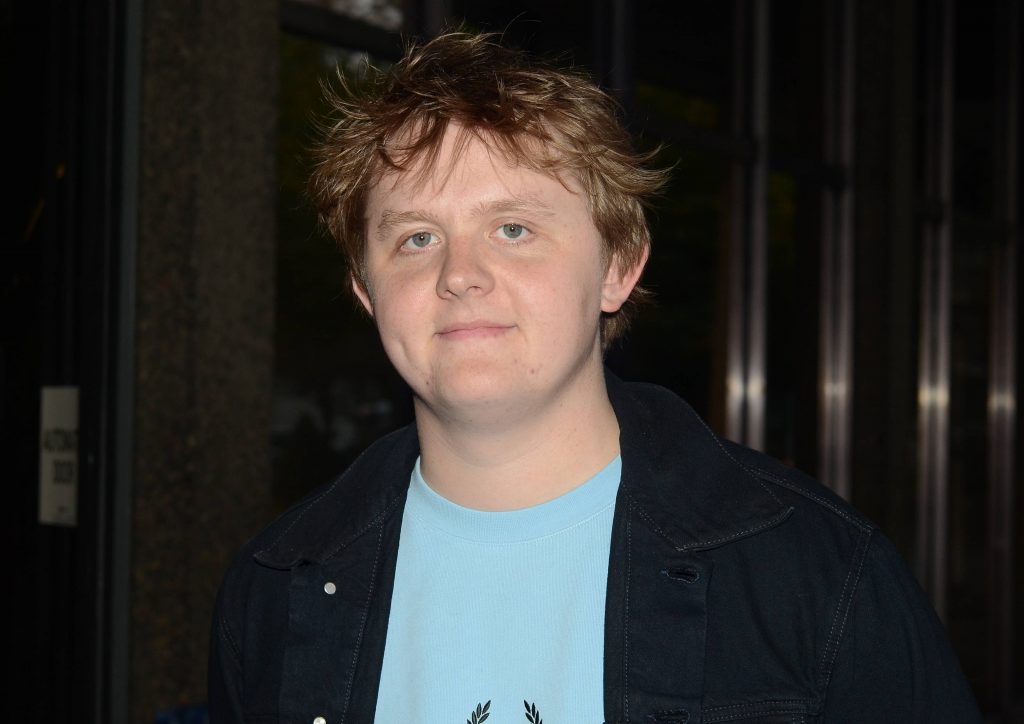 “And yeah, thanks to my grandmother for dying,” he joked.

Lewis picked up the most awards winning two out of his four nods.

The nominees for the 2023 Grammy Awards have been announced