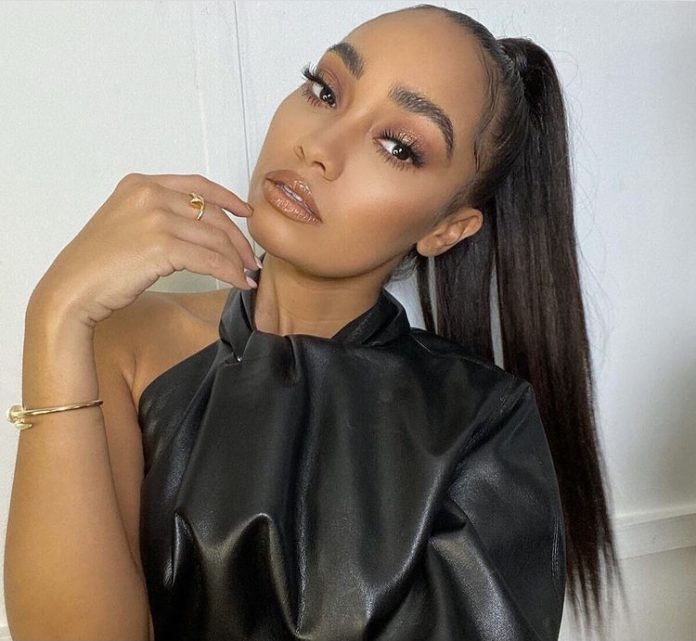 Warner Music took the leak “extremely seriously” after an early demo of the singer’s track ‘I Need You’ surfaced.

The label acted quickly and removed the links to the recording, replacing the clip with a notice of copyright claim by the owner.

The notice read: “This media has been disabled in response to a report by the copyright owner.”

Speaking to The Sun, a source said, “This track is an extremely early demo. Bosses acted quickly and are determined to get to the bottom of how it appeared online because only a handful of people had heard it.”

“They are taking it extremely seriously. Leigh-Anne is working hard to give fans the music they deserve.”

It’s understood the mum-of-two will drop her last name when she officially launches her solo career later this year.

Fuelling the speculation, the star recently bought the domain Leigh-Anne.com, which is currently “under construction”.

The news comes after reports claimed Leigh-Anne is negotiating a seven-figure book deal, which will focus heavily on her identity and experiences as part of Little Mix.

A source told The Sun, “This is stuff she’s passionate about – it isn’t going to be an expose on life in a pop band, more an insight into her feelings about who she has become in that time, what she stands for and what she believes in.”

“This is about stepping out from a band and defining who she is going to be as an independent woman and as an artist going forwards.”

“She’s very excited at the prospect of working on it and getting it out to fans,” they said. 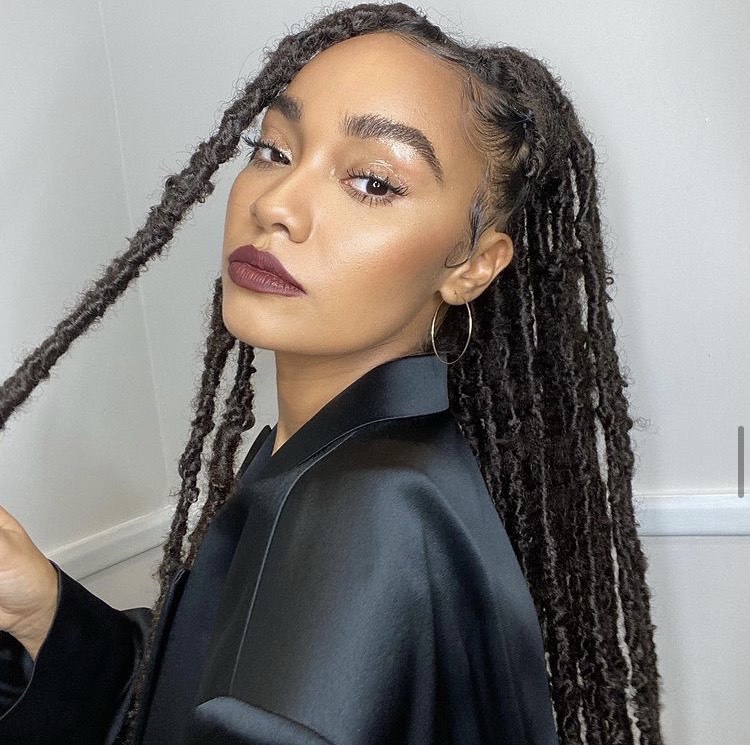 Leigh-Anne recently jetted to Jamaica with her fiancé Andre Gray and their 10-month-old twins, ahead of their rumoured wedding.

They became first-time parents in August 2021, after she had been pregnant at the same time as her Little Mix bandmate Perrie Edwards.