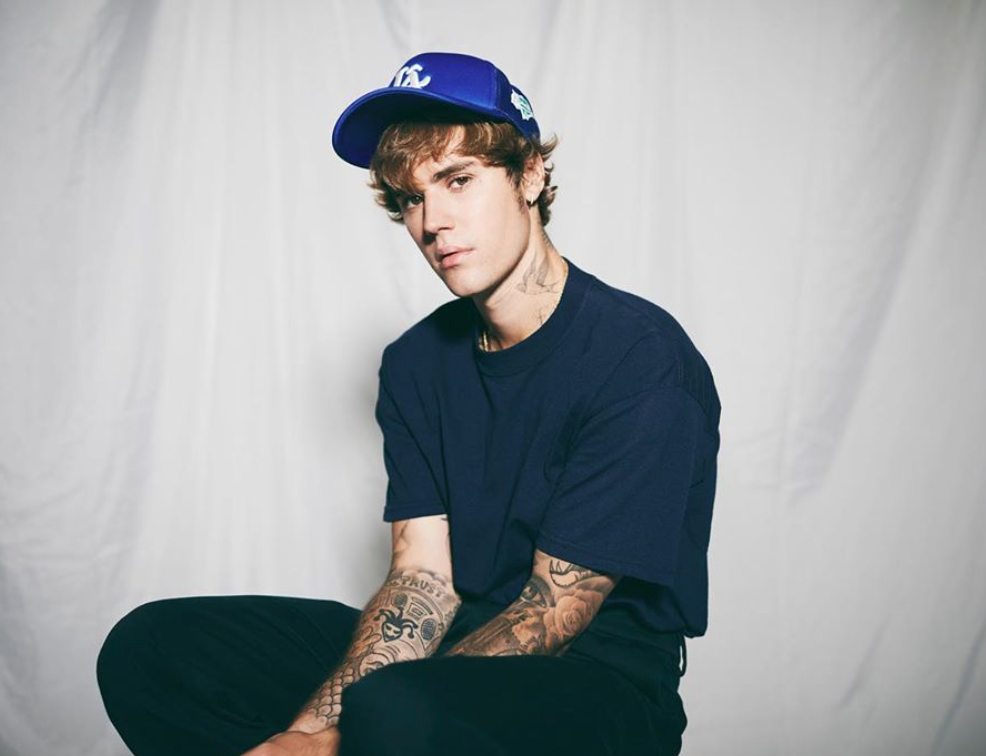 Justin Bieber has addressed his troubled past as a teen idol on his new song Lonely.

The singer, who was discovered at 13, has released a new track with popular producer Benny Blanco – and it explores the danger of growing up in the spotlight.

The music video stars Jacob Tremblay as a young Justin Bieber, sitting alone in his dressing room before going on stage.

In the song, Justin sings: “What if you had it all but nobody to call? / Maybe then you’d know me / ‘Cause I’ve had everything / But no one’s listening / And that’s just f**king lonely.”

The 26-year-old also addresses mistakes he’s made in the past by singing: “Everybody saw me sick / And it felt like no one gave a s**t / They criticized the things I did / As an idiot kid.”

At the height of his fame, Justin had several brushes with the law – and the singer was famously arrested back in 2014 for drink driving.

Earlier this year, Justin opened up about his substance abuse issues during his YouTube docu-series.

Justin admitted he first began smoking marijuana at the age of 13, before he moved onto other drugs.

“There was a time when I was sipping lean, popping pills, doing Molly, shrooms, everything,” he confessed.

“I was young, like everybody in the industry and people in the world who experiment and do normal, growing up things.”

“But my experience was in front of cameras and I had a different level of exposure. I had a lot of money and a lot of things.”

Justin made the choice to become sober after his drug taking reached a “scary” point. 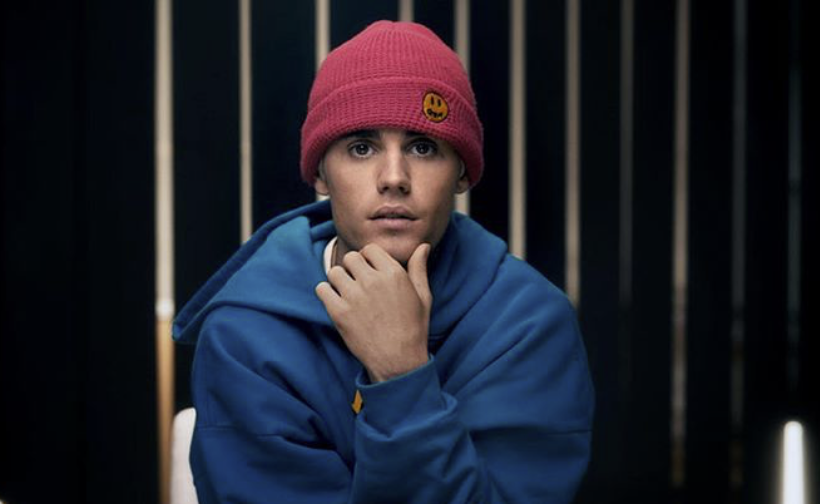 He detailed how his entourage would come into his bedroom to check his pulse at various intervals, because of the amount of drugs he was taking.

“My security would come into my room at night to check my pulse,” he recalled.

“People don’t know how serious it got. It was legit crazy, scary. I was waking up in the morning and the first thing I was doing was popping pills and smoking a blunt and starting my day. It just got scary.”