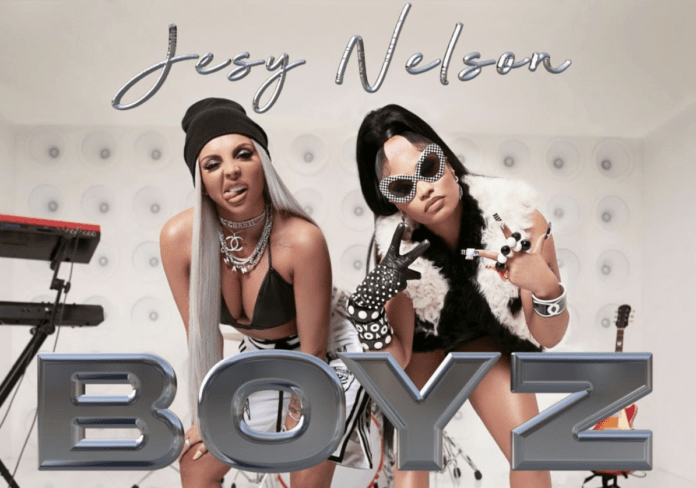 Jesy Nelson has released her debut solo single Boyz, less than a year after she quit Little Mix.

The 30-year-old collaborated with Nicki Minaj on the song, which dropped on Friday morning.

The track heavily samples P Diddy’s 2001 song Bad Boy For Life, and the rapper even makes a cameo in the music video.

Jesy has officially launched her solo music career, less than a year after she announced her departure from Little Mix last December.

She wrote at the time: “The past nine years in Little Mix has been the most incredible time of my life. We have achieved things I never thought possible…”

Jesy explained that being in the band took a toll on her mental health, and said she wanted to spend some time with her loved ones and “do things that make me happy.”

Speaking on the latest episode of Fearne Cotton’s podcast Happy Place podcast, Jesy admitted she felt “miserable” and “trapped” in the group, and said being compared to her bandmates “every single day” was “draining”.