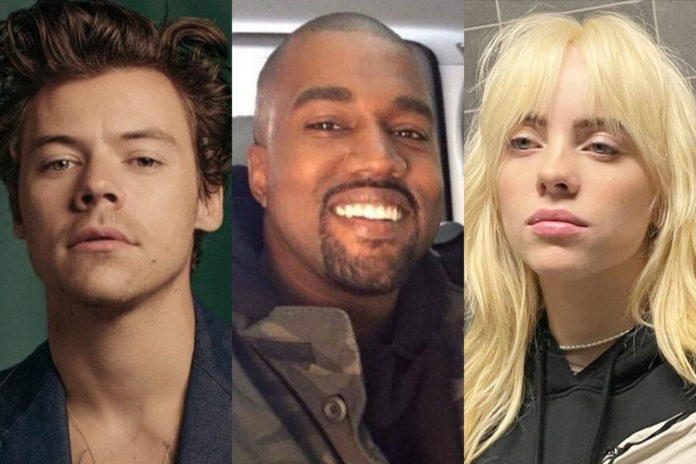 Harry Styles, Kanye West and Billie Eilish have been announced as the headline acts for Coachella 2022.

The music festival, which takes place in the Colorado Desert, will return this April after a two-year hiatus due to the Covid-19 pandemic.

Harry Styles will make his Coachella debut on Friday, April 15th, and return to the main stage the following Friday.

Billie Eilish will headline on both Saturdays, with Flume, 21 Savage, Megan Thee Stallion and Arlo Parks also taking to the stage on the day. The festival will be rounded off on the Sunday with Doja Cat, Jamie XX, Run The Jewels, Fat Boy Slim and headline act Kanye West – who officially changed his name to Ye last year.

Ye headlined Coachella in 2011, and made guest appearances at the festival on The Weeknd’s 2015 set and with Kid Cudi in 2019.

According to the organisers, the first weekend is already sold out, and presale for the second weekend is due to begin on Friday, January 14. 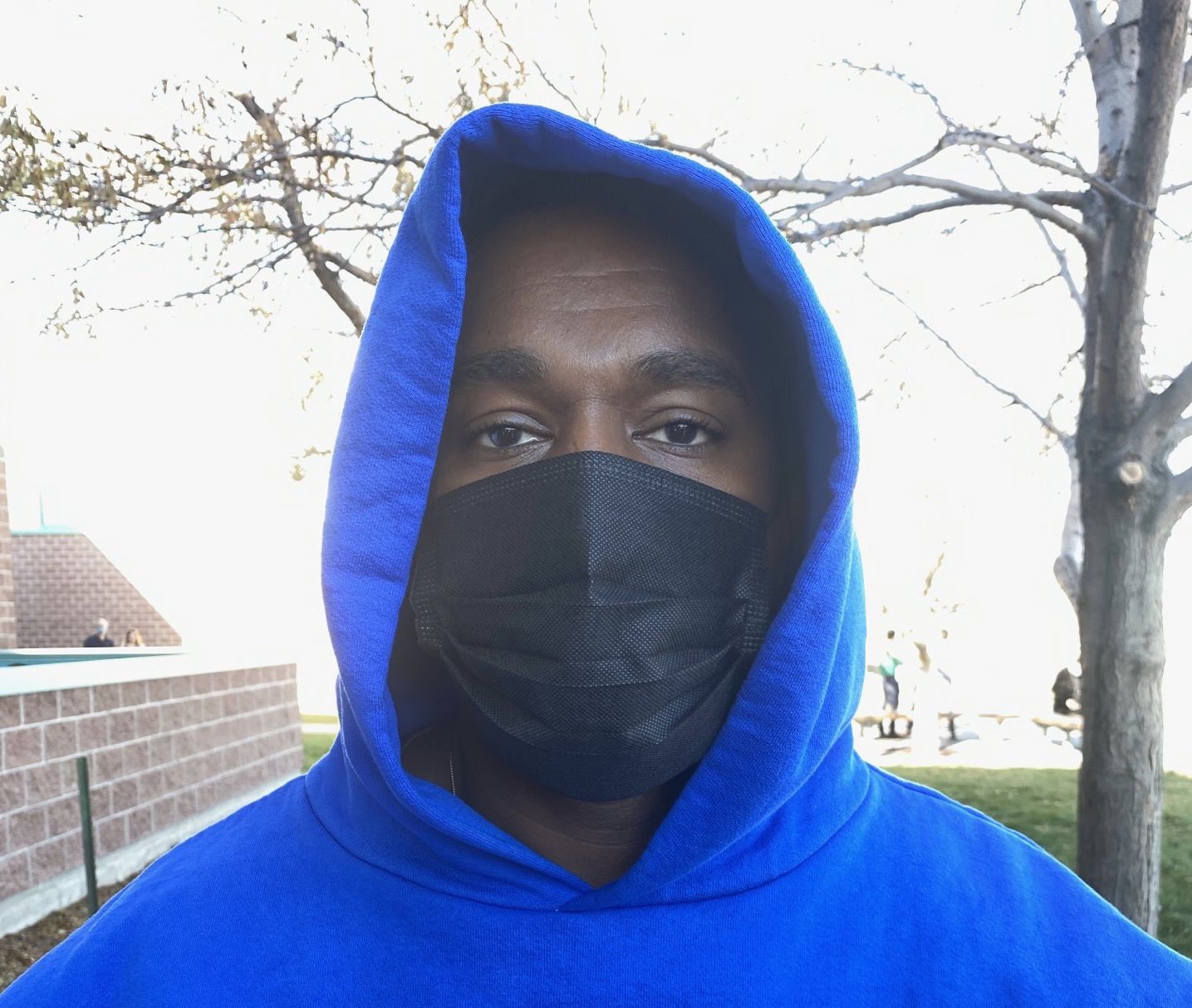 The festival has been delayed for two years because of the global pandemic, with the last line-up including Travis Scott, Frank Ocean and Rage Against The Machine.

Frank Ocean has postponed his Coachella performance until 2023, while Travis Scott was removed from the line-up after the Astroworld Concert tragedy in November 2021.