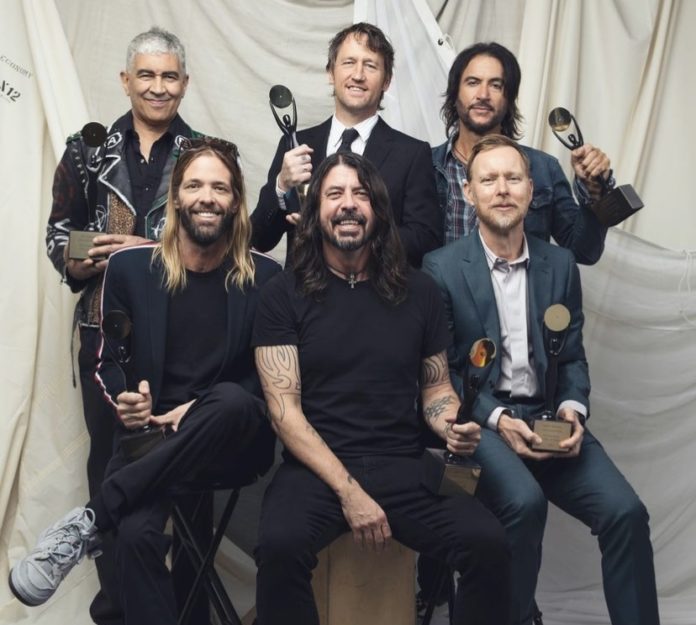 Foo Fighters have cancelled the remainder of their tour following the death of their drummer Taylor Hawkins.

The 50-year-old was playing on the South American leg of the band’s world tour when his sudden death was announced on Saturday by his bandmates Dave Grohl, Pat Smear, Nate Mendel, Chris Shiflett and Rami Jaffee.

Taylor was taken ill at his hotel in northern Bogota, and paramedics were unable to revive him. 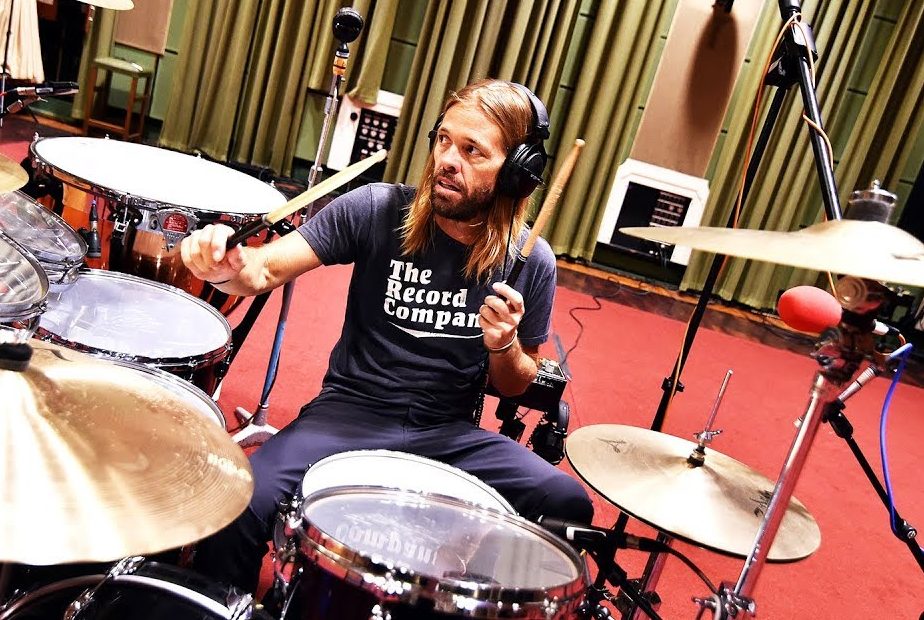 In a statement shared on social media on Tuesday evening, Foo Fighters wrote: “It is with great sadness that Foo Fighters confirm the cancellation of all upcoming tour dates in light of the staggering loss of our brother Taylor Hawkins.”

“We’re sorry for and share in the disappointment that we won’t be seeing one another as planned. Instead, let’s take this time to grieve, to heal, to pull our loved ones close, and to appreciate all the music and memories we’ve made together.”

“With love, Foo Fighters,” they signed off.

The rock group played in Argentina last Sunday, and they were due to perform in Bogota on Friday night.

They were also scheduled to perform at the Grammys on April 3, and a series of US dates was planned in April and May before the band were due to travel to Europe in June.

The tour was then planned to continue in the US, Canada, Australia and New Zealand until December.

In a statement following an initial forensic examination into Taylor’s death, the Colombian Attorney General’s Office said a preliminary urine toxicology test indicated the presence of 10 different substances – including marijuana, antidepressants and opioids.

The statement continued: “The National Institute of Forensic Medicine continues to conduct the necessary medical studies to ascertain the cause of death.”

“The Attorney General’s Office will continue to investigate and will duly inform the findings of forensic examinations in due time.”

Taylor is survived by his wife Alison and their three children.