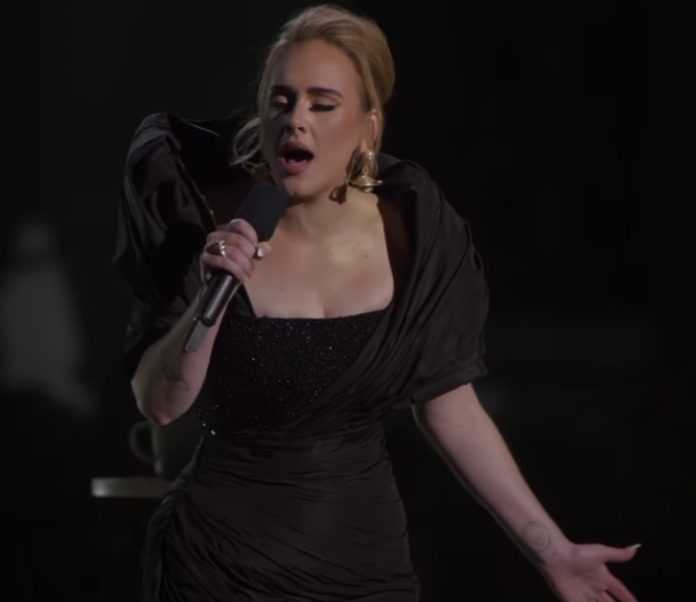 Adele’s highly anticipated CBS special ‘One Night Only’ airs in the US tonight, November 14th.

Ahead of the release of her eagerly awaited album ’30’ on November 19th, the singer will perform some of her biggest hits as well as some new tracks during the two-hour special.

The songstress will also sit-down with US chat show host Oprah Winfrey to discuss “her new album, the stories behind the songs, life after divorce, weight loss and raising her son”.

Get ready for a spectacular evening. The voice. The songs. The stories. The truth. @Adele One Night Only airs tomorrow November 14 at 8 pm PT/8:30 EST on @CBS. pic.twitter.com/Xihb5OgQd2

Taking to Twitter on Saturday, Adele shared a sneak peek clip of her singing one of her new songs ‘Hold On’ from the legendary Griffith Observatory in Los Angeles.

Adele: One Night Only will air on CBS on November 14th at 8:30pm eastern standard time.

A primetime special concert called An Audience With Adele, filmed at the London Palladium, will be broadcast on ITV a week later on November 21st for fans in the UK and Ireland.