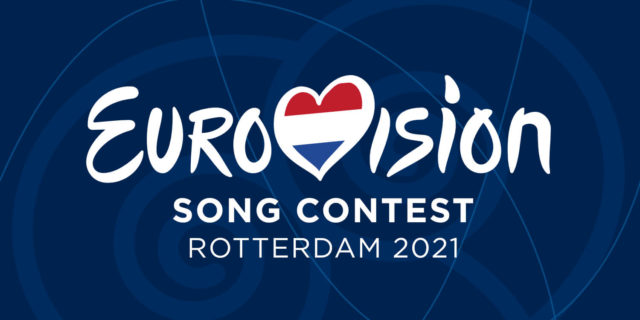 The Eurovision Song Contest has confirmed that winners Måneskin did not take drugs during the final.

Band member Damiano took a voluntary drug test on Sunday after footage of him leaning across the table went viral.

In a statement released earlier today, Eurovision said: “Following allegations of drug use in the Green Room of the Eurovision Song Contest Grand Final on Saturday 22 May, the European Broadcasting Union (EBU), as requested by the Italian delegation, has conducted a thorough review of the facts, including checking all available footage.”

“A drug test was also voluntarily undertaken earlier today by the lead singer of the band Måneskin which has returned a negative result seen by the EBU.”

“No drug use took place in the Green Room and we consider the matter closed.”

No drugs were used by Italian winners Måneskin in the Green Room.

The group, who represented Italy in the contest, won with their song Zitti E Buoni.

The band took to Instagram to react to the speculations, saying: “We are really shocked about what some people are saying about Damiano doing drugs.”

“We are really AGAINST drugs and we never used cocaine. We are ready to get tested, cause we have nothing to hide,” they added.