Erica Cody will headline a gig in Dublin this weekend, following her success on RTÉ’s Dancing with the Stars.

Weeks after she made it to the final of the competition, the R&B queen will perform at The Sound House on Sunday, May 1st.

Erica will be supported by UNQ on the night, and there’s still a few tickets left to purchase online here.

The Baldoyle native released her new EP ‘Love & Light’ in October, which includes hits like ‘Queen’ and ‘Back to Basics’.

At the time, Erica described the record as “a love letter to those we are closest to but are finding difficult to love the most.”

“It’s about loving yourself, trusting the journey of healing, boundaries & also knowing it’s possible to love from a distance while protecting your peace.”

“It’s seeing light at the end of what can be our darkest moments. We grow through what you go through, and vulnerability accompanies growth,” she said. 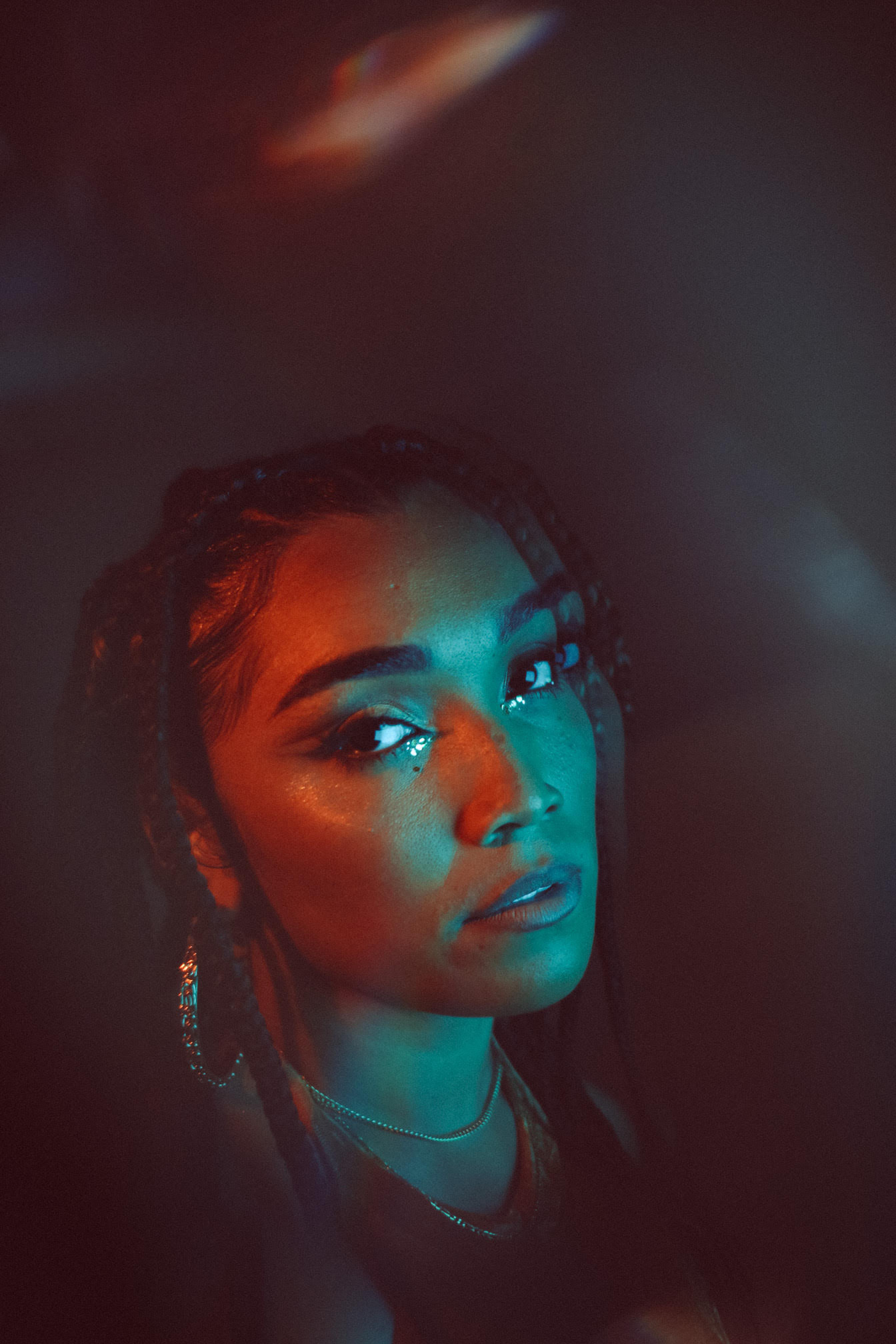 Alongside being a talented singer, Erica is a prominent campaigner championing Irish female talent and issues around racism and equality in Ireland.

The 25-year-old is also an integral part of Irish Women In Harmony, a collaborative group that first released a version of The Cranberries hit song Dreams in 2020.

Billie Eilish is set to make history at Glastonbury