Radio presenter Dara Quilty has debuted his debut single – just one day after the news he has split from his model girlfriend.

Dara had been dating SPIN 103.8 host and top model Daniella Moyles, but it was revealed the pair quietly split a few weeks ago.

The Dubliner said the album had been over “two years in the making” and that he was excited to finally share his music.

The song is called We Met At A Party, and Dara said creating his new record wasn’t easy. 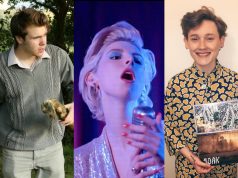 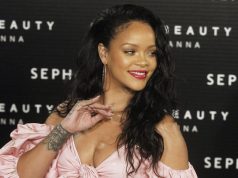