Cheryl has been busy plotting a Girls Aloud Reunion for the bands 20th anniversary despite the fact it’s not until 2022.

According to The Sun the mum-of-one planned the reunion with Nicola Roberts and Kimberley Walsh before getting Sarah Harding on board.

The cancellation of Nadine Coyle’s solo tour, is apparently due to the group expressing that she waits until they are reunited to perform their hits, which she had intended to do on her solo tour.

The news comes as ABBA announce they’re making new music for the first time in 35 years and Boyzone are to split after 25 years in action. 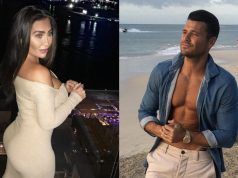 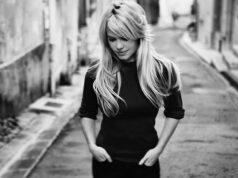