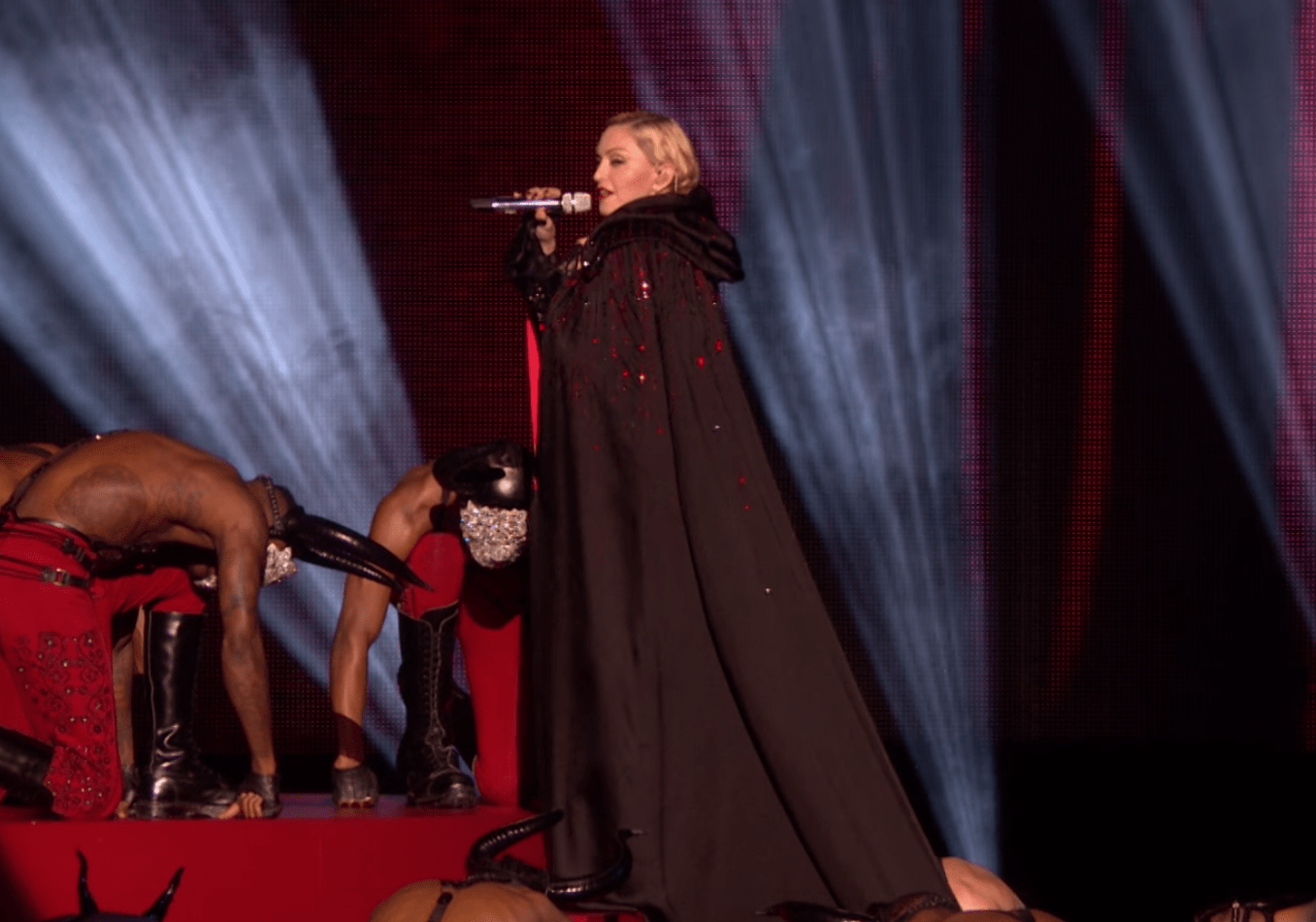 The show will be hosted by comedian Jack Whitehall, and will feature performances from Ed Sheeran, Justin Timberlake, Sam Smith, Stormzy, and Dua Lipa.

Like any award show there are surprises that no one expects, and the Brits has provided plenty of shocking moments over the years.

So, ahead of tonight’s show we took a look back at some of those moments, check it out:

They’ve hit headlines over the last few weeks with fans hoping to see a Spice Girls reunion take place, and they certainly made headlines back at The Brits in 1997.

The Spice Girls stormed the Brit Awards stage to accept one of their many awards that night, only for Geri’s red sparkly dress to slip – revealing her nipple.

Nadine Coyle’s infamous ‘Pop Stars the Rivals’ days will give you flashbacks to when she didn’t know how old she was, and had to ask her Daddy where her passport was.

Fast forward a couple of years to 2008, when Girls Aloud were nominated for Best British Group.

Sarah Harding, Kimberley Walsh, Nicola Roberts and Cheryl Cole turned up – but there was no Nadine Coyle.

While the press suspected a potential rift in the band, Nadine claimed to have lost her passport while in the US, making it impossible for her to attend.

Robbie Williams and Liam Gallagher’s feud goes back decades, but it reached new heights in 2000 when Robbie suggested the two should fight it out in the ring.

While they never made it to the ring, we’re not sure if these two ever made up…

Adele had the honour of receiving two Brit Awards back in 2012.

However, her emotional acceptance speech was interrupted by host James Corden attempting to hurry her up in order for Blur to begin their live performance.

An infuriated Adele flipped him, and Brit organisers, the middle finger. Ouch!

Thankfully, Adele and James have kissed and made up, as they appeared together on an episode of Carpool Karaoke.

Madonna took a rather unfortunate tumble on the Brits stage back in 2015.

Performing Living for Love at the O2 Arena, her cape appeared to get trapped on the set’s stairs, only for her to then tumble backwards.

Luckily she was alright, but the embarrassing footage will live forever in pop culture history.

Check out all of the top stories on the Daily Goss;