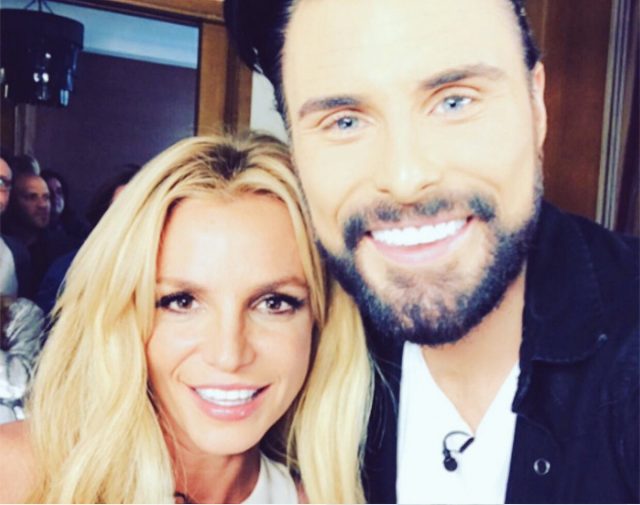 Britney Spears has been delighting fans all over the world with her Piece of Me Tour – but she made have done the most stand-out thing this weekend.

The popstar has brought her Las Vegas residency on tour, and at each gig she has been picking someone the audience to join her on stage.

She then leads them around on a leash (as you do) but at her London sell-out gig, she picked a familiar face.

Fans were quick to figure out that it was Rylan Clark-Neal that was on her leash, being led by the Gimme Gimmie More songstress.

Take a look at @Rylan living his best life at @britneyspears’ #PieceofMe concert at the @TheO2! pic.twitter.com/1dWYvfhtau

What a moment – when @britneyspears led @Rylan around the stage on a leash… EPIC! pic.twitter.com/LPw5sH3qcE

I am dead @Rylan pic.twitter.com/bexHI2YWCC