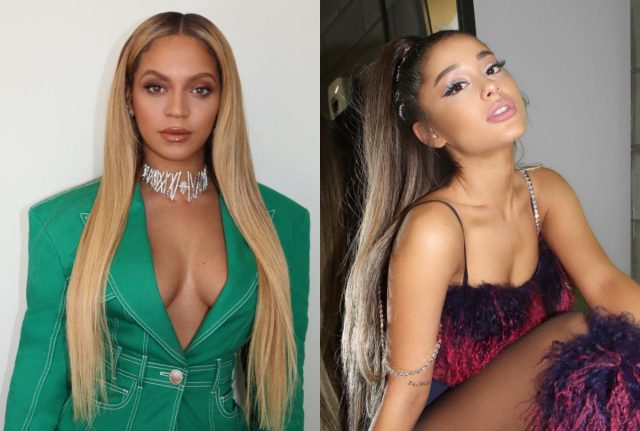 Fans didn’t know Beyoncé was going to appear on the programme, but she surprised viewers by delivering an emotional performance of ‘When You Wish Upon A Star’ from Pinocchio.

Ryan Seacrest hosted the hour-long programme on ABC, and it featured stars who filmed themselves at home amid the coronavirus pandemic.

Beyoncé made her surprise appearance around 20 minutes into the show, following an ad break.

“I would like to dedicate this song to all of the health care workers who have been working tirelessly to keep us healthy and safe. We greatly appreciate you,” she said, before breaking into song.

Meanwhile, Ariana Grande performed a stunning rendition of the timeless classic ‘I Won’t Say I’m In Love’ from the Disney classic Hercules.

‘won’t say i’m in love’ 🤍 thank u for having me @disney @abcnetwork #DisneyFamilySingalong 🎙 pic.twitter.com/me7YVDwxTJ

The show also reunited the original cast of High School Musical, as they sang the popular anthem We’re All In This Together – from their separate homes.

Throughout the programme, the show included messages of gratitude to essential workers, and those on the frontline amid the coronavirus pandemic.