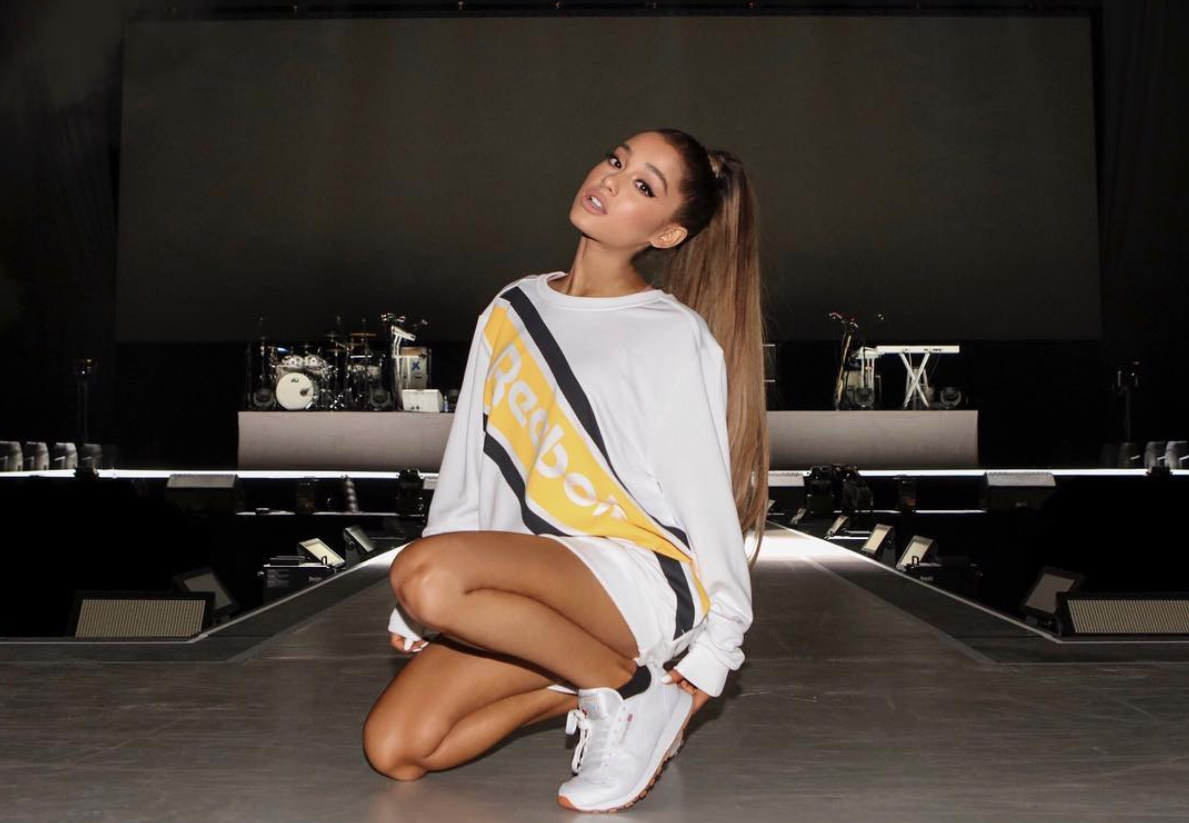 Ariana Grande is in the lead when it comes to nominations at this year’s MTV EMA awards.

She secured nominations for Best Artist and Best Video for thank you, next as well as Best Song, Best Live, Biggest Fans, Best Act and Best Pop.

Some newcomers to the music industry also secured a high level of nominations. 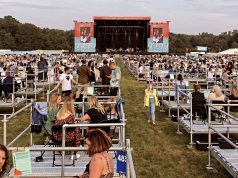