In one of her speeches on the night, the soulful star shared her condolences to the family of Kobe Bryant after the shocking news of his death.

The basketball star and his 13-year-old daughter Gigi lost their lives in a helicopter incident – the news of which broke last night. 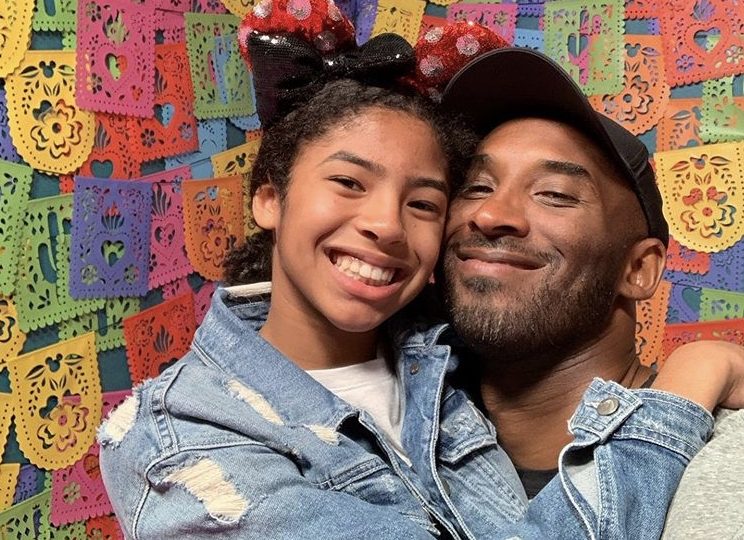 Attendees at the Grammy awards did not have Kobe far from their mind, as the awards ceremony took place in The Staples Centre in LA.

The Staples Centre is home to the Los Angeles Lakers of the National Basketball Association, who Kobe played for.

She then began singing a line from the Boys II Men song It’s So Hard to Say Goodbye to Yesterday. Moments later, the band joined her to sing a shirt rendition of the song. 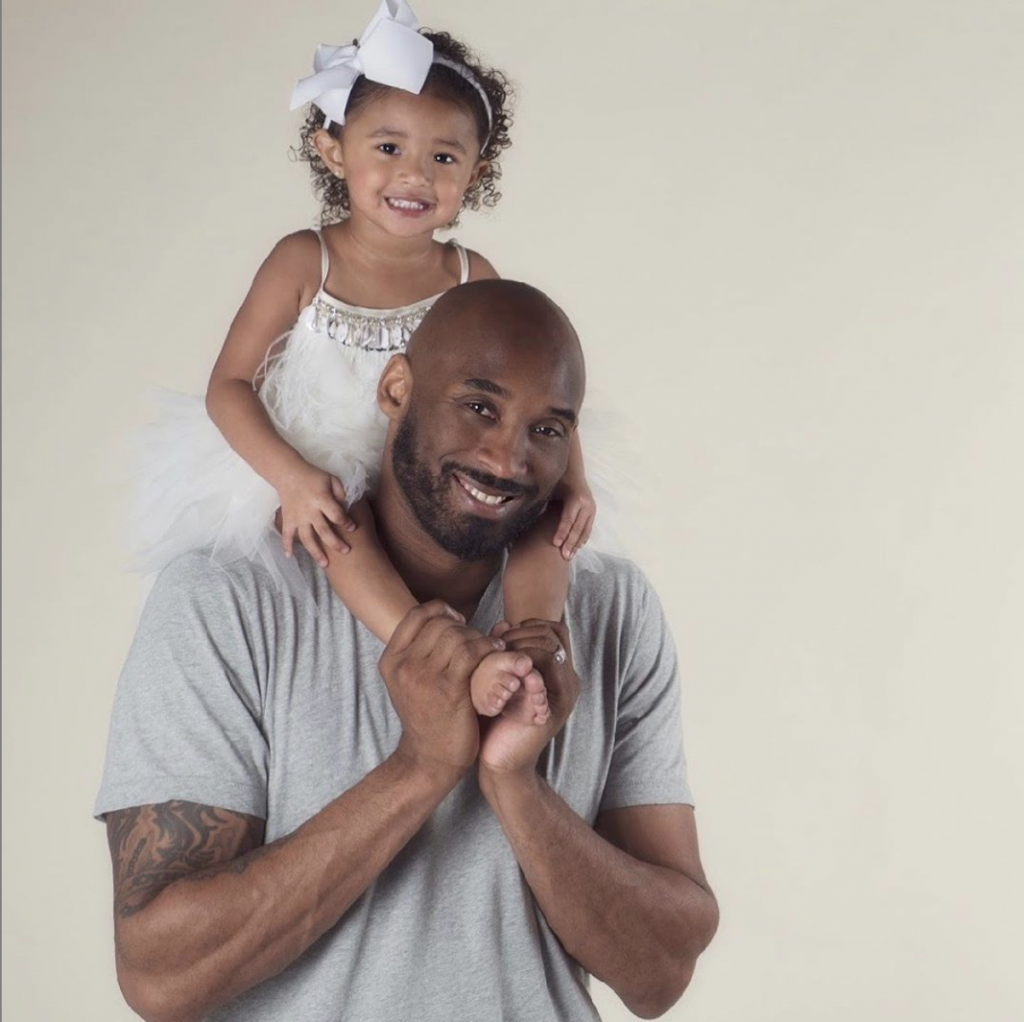 The lyrics to the song include, “It’s hard to say goodbye to yesterday/ And I’ll take with me the memories/ To be my sunshine after the rain.”
“We wanted to do something that could describe a tiny bit how we all feel right now,” Alicia said.
“We love you Kobe.”
Ad
Share
Facebook
Twitter
Pinterest
WhatsApp
January 27, 2020