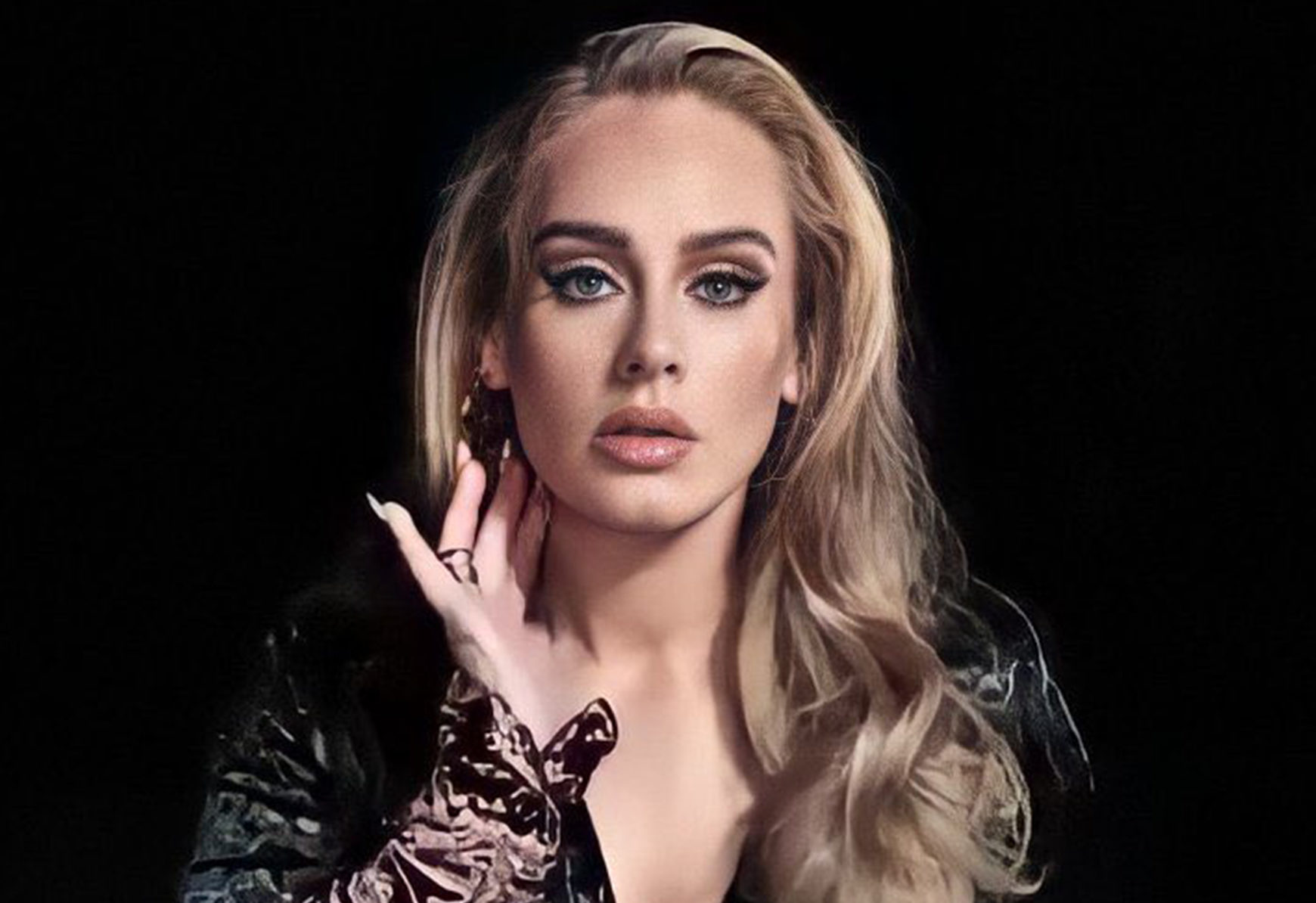 Adele’s new single Easy On Me has become Spotify’s most streamed song in one day.

Spotify announced the news on social media, writing: “On Friday, October 15, Adele’s Easy On Me became Spotify’s most-streamed song in a single day.”

Spotify did not give an exact figure as to how many times the song had been listened to.

According to Billboard, Spotify has around 365 million active monthly users.

Amazon also announced on Saturday that Easy On Me had received the most first-day Alexa song requests in Amazon Music history.

Easy On Me is the first track from the Adele’s upcoming album 30.

The album is set for release on November 19, six years after her last album 25 was released.

During an interview with Vogue magazine last week, the 33-year-old said she wrote the album for her nine-year-old son Angelo.

Adele said she hoped the record would explain why she decided to divorce Angelo’s father Simon Konecki in 2019.

Check out the reactions to the emotional ballad Easy On Me here.